Read this: BBC2 gets boost from Winter Olympics but faces testing times ahead - Media - The Guardian 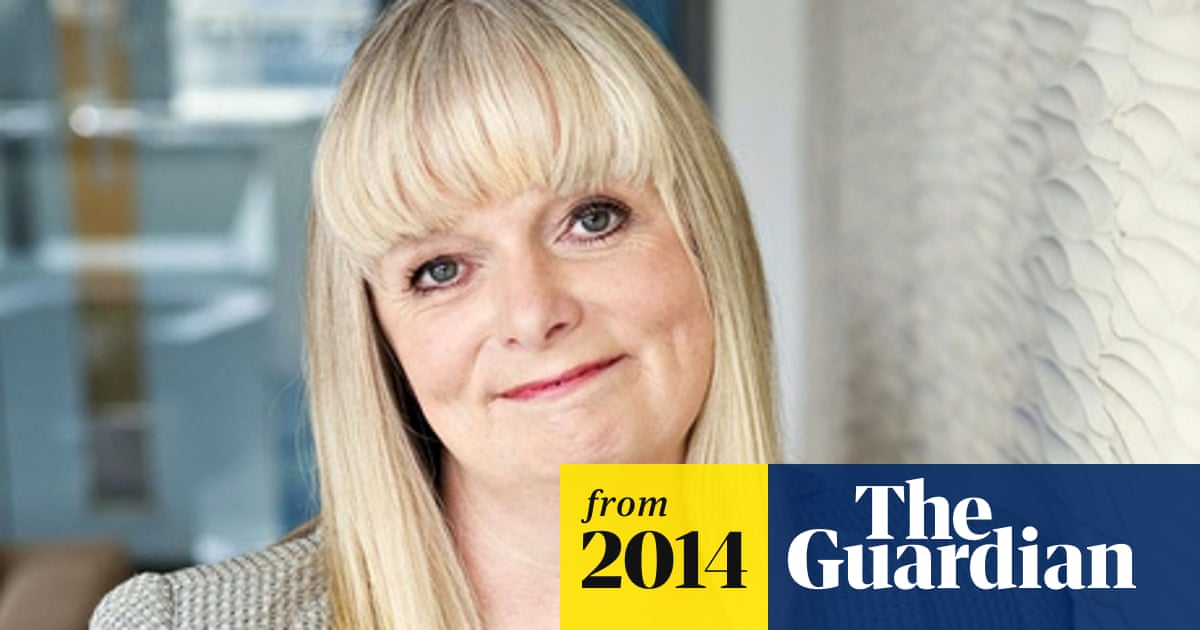 Summary: The outgoing controller also commissioned the show that no other broadcaster wanted, The Great British Bake Off, which became the biggest breakout hit of the decade. Such was the show's success, finishing last year with more than 8 million viewers, that the next series will be broadcast on BBC1. The next controller - the BBC's current commissioning editor for science and natural history, Kim Shillinglaw, is making the early running - had better get their thesaurus out. - theguardian.com

www.theguardian.comBBC2 gets boost from Winter Olympics but…