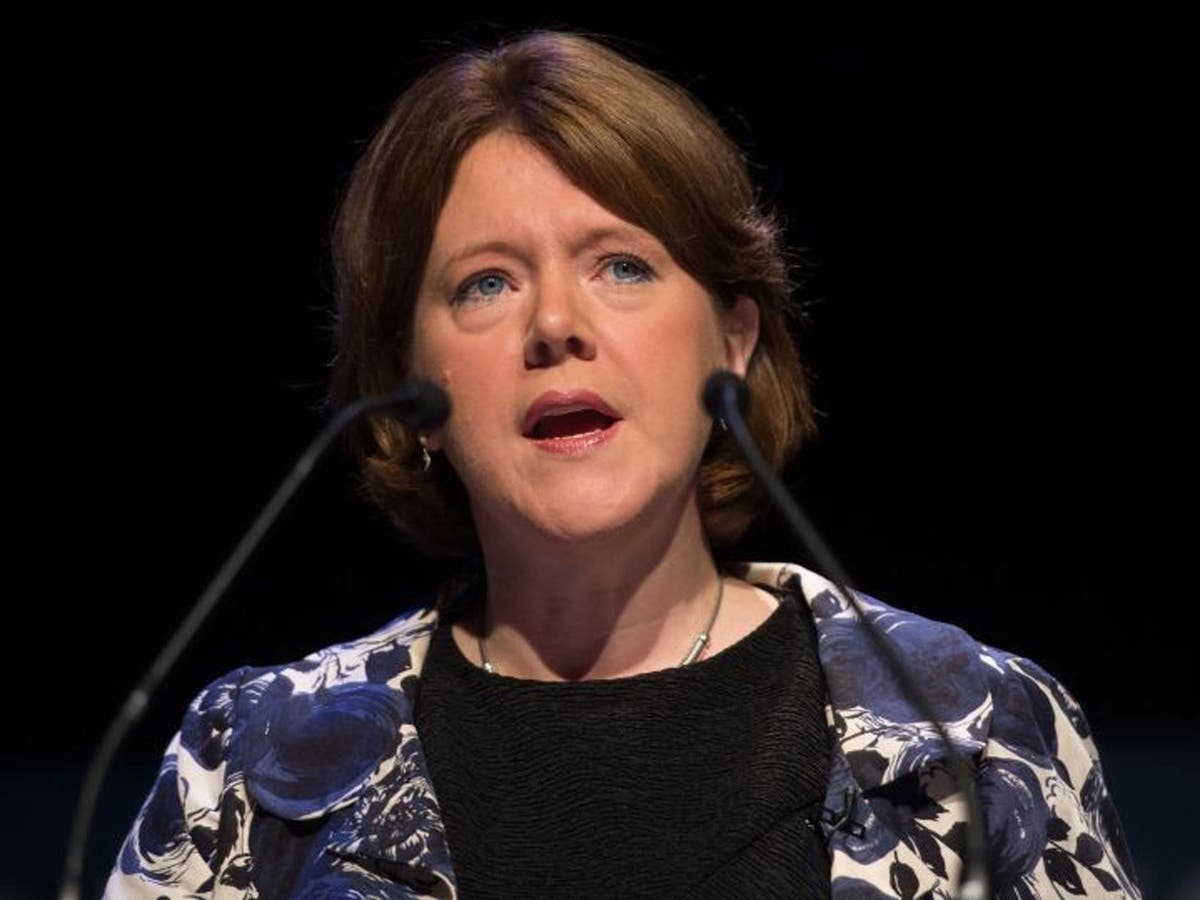 Summary: The Government has decided to withdraw the current draft order that amends the functions and obligations of Ofcom, a DCMS spokesperson said. We consulted on the proposed changes and have listened to the concerns that have continued to be raised. The order was designed to improve the efficiency of Ofcom and the DCMS said it would now look at other ways of reforming the regulator. We believe the order can be improved and we will continue to speak to interested parties about the proposed changes. - independent.co.uk