Read this: Radio: Who needs pictures in a digital world? The medium is still remarkably resilient - Features - TV Radio - The 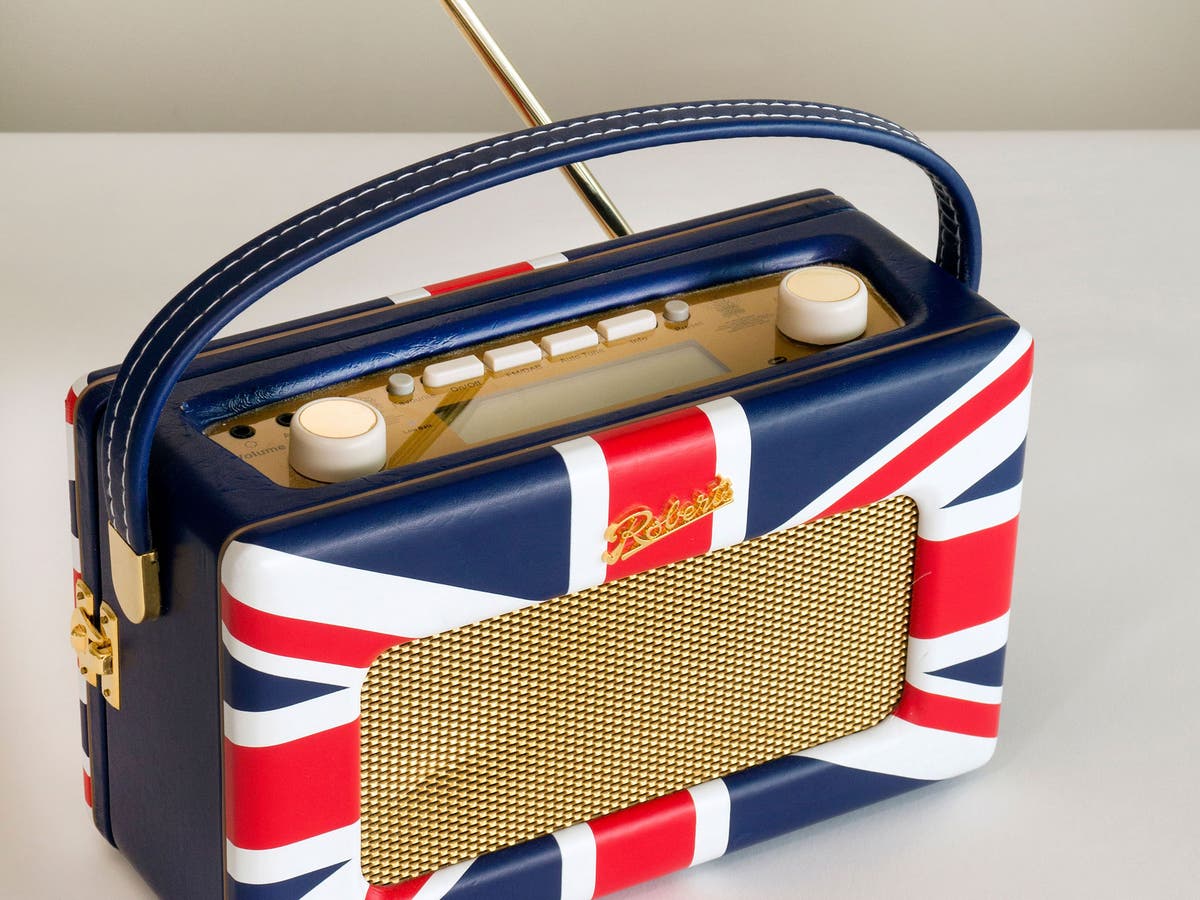 Summary: Somehow, even though this is a generation that has always had radio, its climbing popularity feels counterintuitive we exist in an age in which new technology is fiercely competing, and consistently evolving, to allow individuals to be as powerful in their personal listening habits as possible. That translates as 48.38 million people 36.22 million of whom are listening to the BBC a corporation founded in 1922, in an era when radio itself was still considered somewhat magical. We have had radio for so long that it has implanted itself in our consciousness. - independent.co.uk

www.independent.co.ukRadio: Who needs pictures in a digital w…