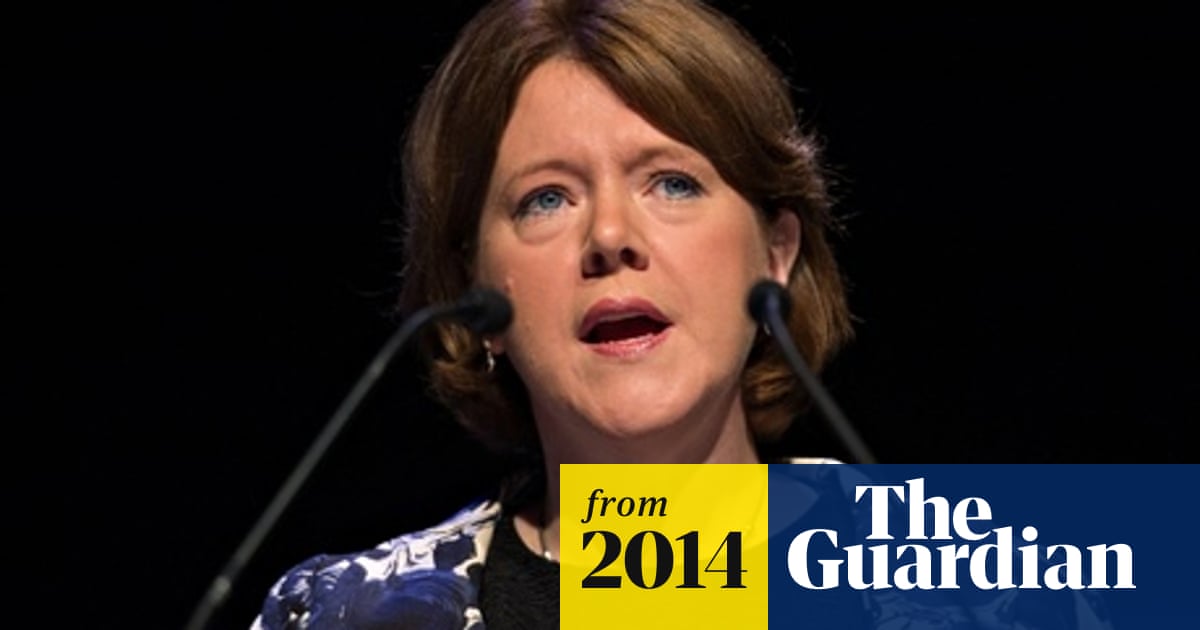 Summary: Maria Miller has said that if Scotland voted for independence, it would mean the country losing the BBC. The Scottish government has argued that in 2016 the BBC will raise 320m through the licence fee in Scotland, but it will spend only 175m on services for Scottish viewers and listeners. Asked about proposals put forward by former BBC chairman Lord Grade and others that the licence fee should be further top-sliced for other public service broadcasters, Miller said the corporation was part of the nation's crown jewels. - theguardian.com