Read this: BBC3 to be axed under director general's plans - Media - theguardian.com 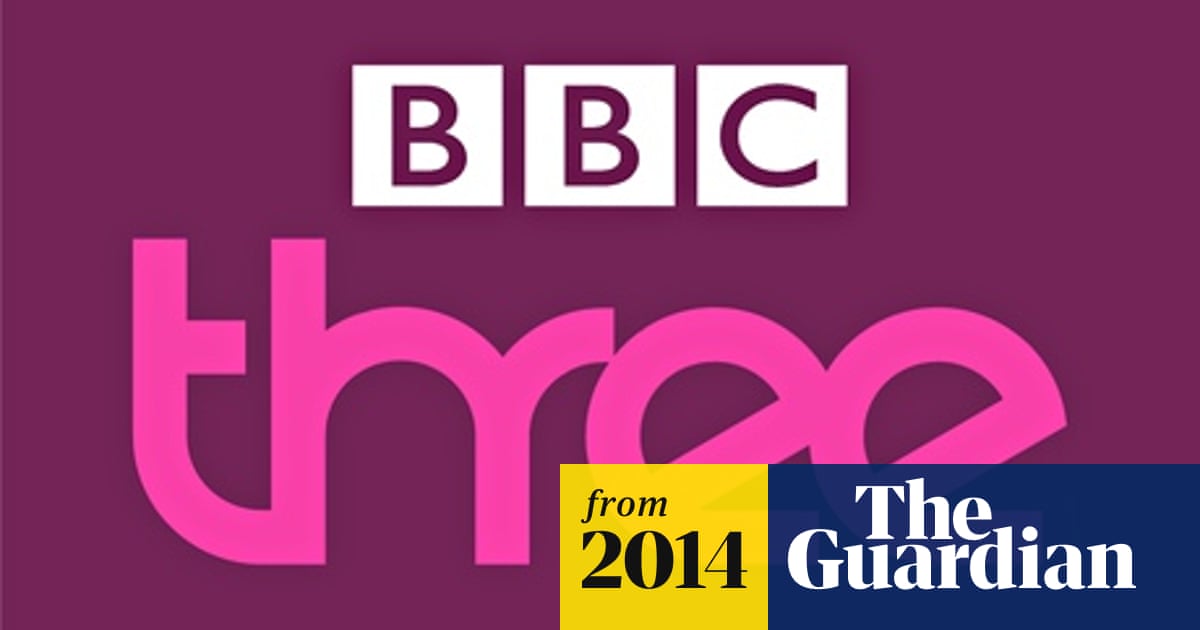 Summary: Tony Hall's plans must be approved by the BBC Trust. His decision also signals a reprieve for its sister channel, the arts and culture specialist BBC4, which has faced calls for it to be axed and merged into BBC2 although it is not clear if the channels will subsequently be renumbered. Critics of the BBC's size had singled it out as a candidate for closure, seizing on what they perceived to be its salacious and celebrity-obsessed content. - theguardian.com

www.theguardian.comBBC3 to be axed under director general's…