Read this: BBC3 on the brink of online move - News - Broadcast 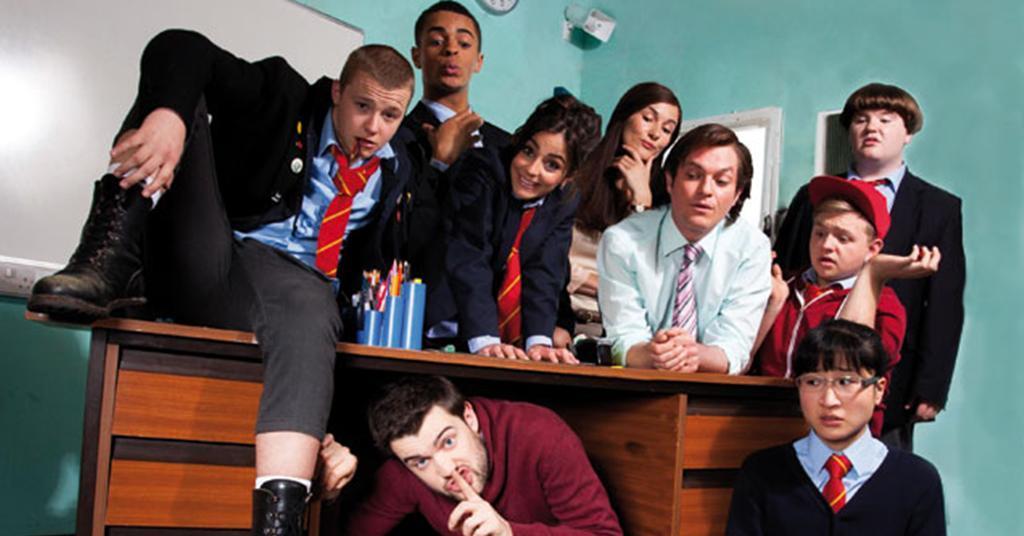 Summary: Update: The BBC wants to change BBC3 from a traditional TV channel to an online-only brand that will super-charge the iPlayer. BBC director general Tony Hall has made it clear that evolving the VoD platform is one of his highest priorities, and an announcement that BBC3 will become part of iPlayer, as revealed by Broadcast, is now expected tommorrow (6 March). The move will then have to be ratified by the BBC Trust. Hallâ€™s Oxford Media Convention speech was full of hints about scaling back services and initial reaction focused on the axe falling on BBC4. But multiple top-level execs dismissed the idea that the former Royal Opera House chief executive would ditch the arts channel, and instead revealed the emergence of the proposals surrounding BBC3. Repurposing BBC3 will attempt to achieve two aims at once: contributing to Hallâ€™s plans to save Â£100m by 2016, and boosting his vision to make iPlayer the â€œfront doorâ€ to the corporationâ€™s television and radio services. Sources agreed that the addition of an online-only BBC3 would increase iPlayerâ€™s firepower, but there are concerns about the wholesale transition.

www.broadcastnow.co.ukBBC3 on the brink of online move - News …