Read this: BBC to argue for licence fee link to inflation - Media - The Guardian 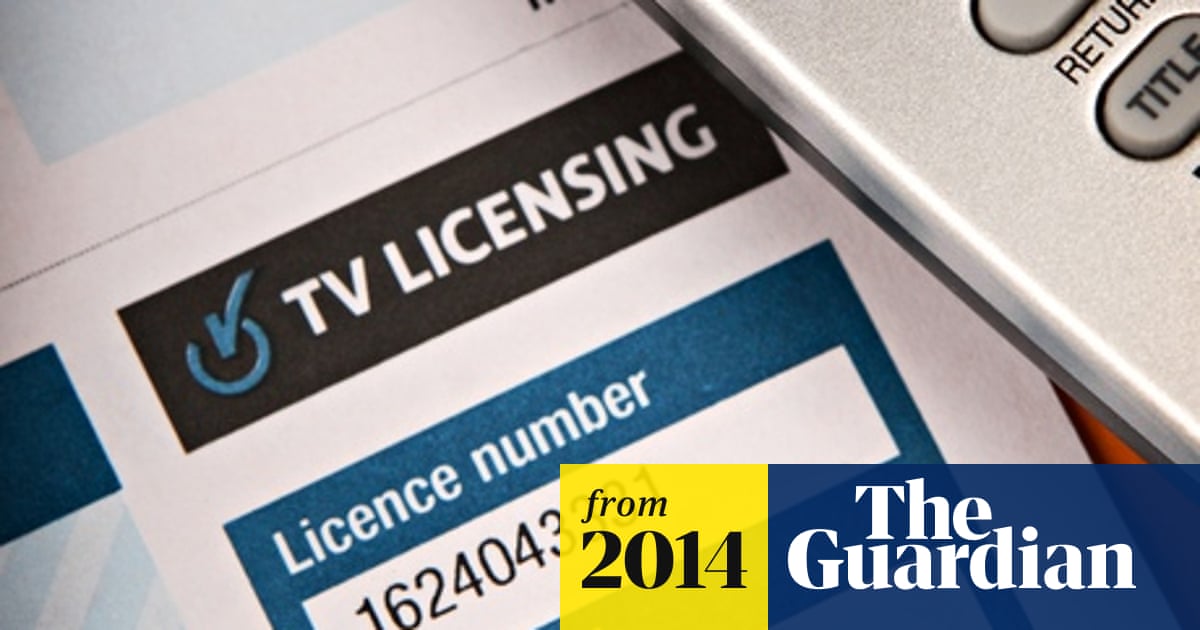 Summary: The licence fee was frozen at 145.50 in the last deal thrashed out with the newly elected coalition government in October 2010. The recommendation is made in an internal BBC report into the corporation's future funding, which also recommends raising the amount of money it makes through commercial ventures, the corporation said on Sunday. The broadcaster made the disclosure following a newspaper report alleging that a review into the organisation's funding suggested replacing the licence fee with a subscription service from 2020. - theguardian.com

www.theguardian.comBBC to argue for licence fee link to inf…