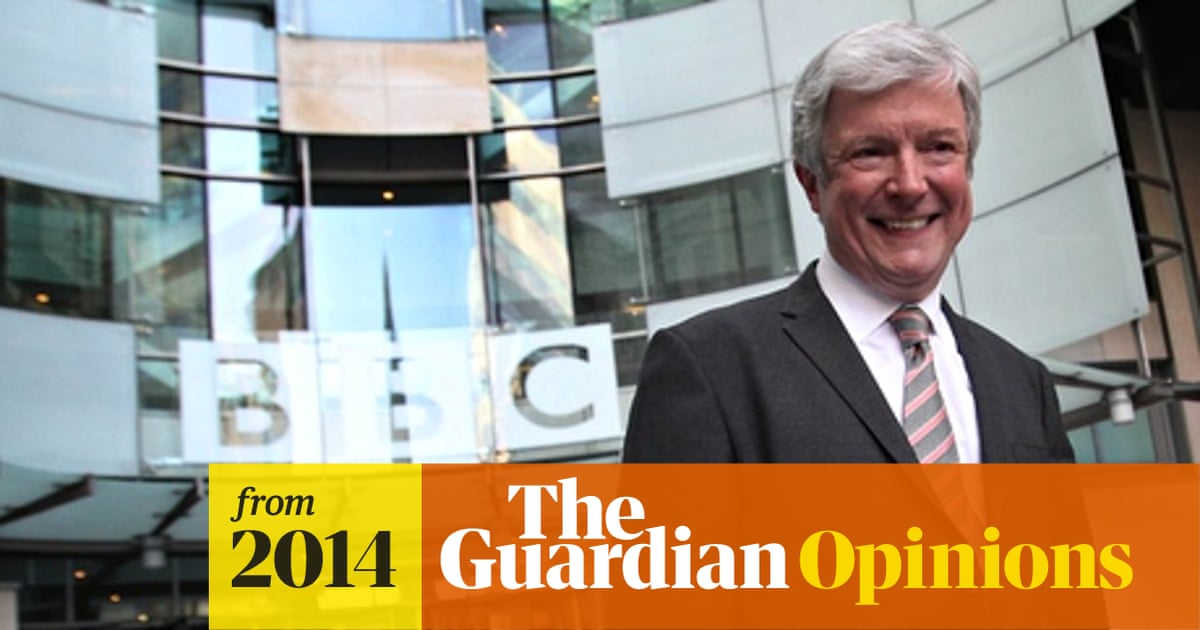 Summary: Then in later interviews Hall and his director of television Danny Cohen went further BBC4 wasn't safe either, with its future dependent on the outcome of the next round of charter and licence fee discussions between now and the end of 2016. Which means in the interim there must be a real risk that viewing of BBC3 as an online service will be significantly down on current levels. What's more another aspect of the BBC3 move that has received rather less attention raises further questions about the BBC's commitment to these vitally important and underserved audience segments. - theguardian.com