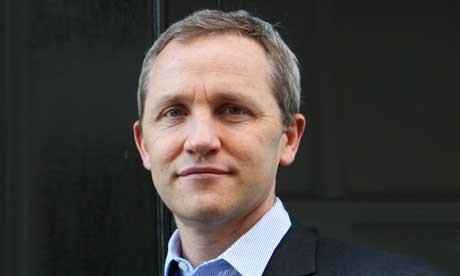 Summary: James Purnell has argued that decriminalising licence fee evasion would present a â€œhuge riskâ€ to the future of certain BBC services. The BBCâ€™s director of strategy and digital estimated that if the rate of non-payments were to double from its current level of 5%, it would add up to around Â£200m of the corporationâ€™s funding. Purnell equated this to the combined budgets of BBC4, CBeebies and CBBC. Purnell voiced his comments at a BBC iPlayer event on Tuesday after justice secretary Chris Grayling mooted the idea of making failure to the pay the licence fee a civil matter, to ease the pressure on courts.