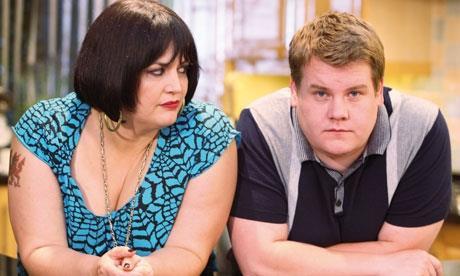 Summary: Labour MP John McDonnell has tabled an Early Day Motion in parliament calling on the BBC to reverse its decision to close BBC3 as a television channel. The EDM, which is also sponsored by Culture, Media and Sport Committee member Austin Mitchell, said it was â€œconcernedâ€ by the proposal to move BBC3 online. The motion stated that BBC3 has pioneered programmes including Gavin and Stacey and raised fears that changes could lead to compulsory redundancies. It added that the BBC should receive a licence fee increase that tracks inflation when the corporationâ€™s charter is renewed next year. The EDM said this would â€œensure that quality diverse public service broadcasting that plays an enormous role in the broader creative industry can continue to flourishâ€. As well as McDonnell and Mitchell, Labourâ€™s Jeremy Corbyn has also sponsored the motion.