Read this: It's the BBC's rightwing bias that is the threat to democracy and journalism - Owen Jones - Comment is free - The Guardi 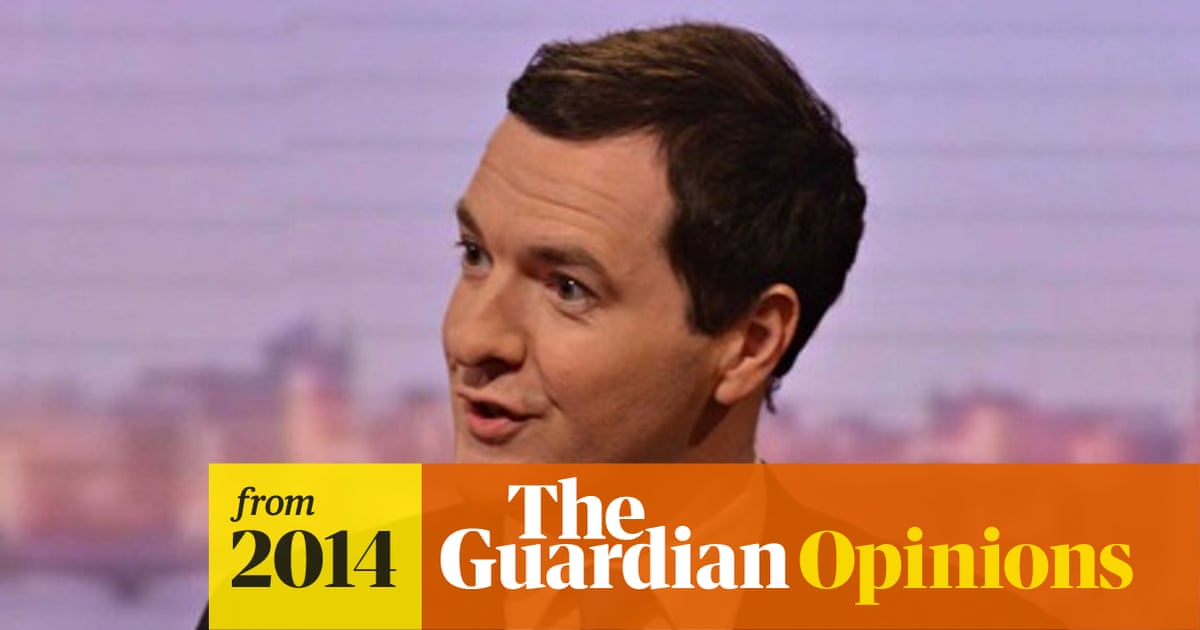 Summary: Trade unions may be Britain's biggest democratic movement, but they are generally shunned or demonised by the media and political elites alike. His second crime is like many journalists to have a political background in his case, he once advised Harriet Harman. Ironically, I recently discussed the issue with him when he interviewed me for a BBC Radio 4 documentary he was presenting. - theguardian.com

www.theguardian.comIt's the BBC's rightwing bias that is th…