Read this: Hitchhiker s cast reunite in theatre where it all began - Television radio - The Guardian 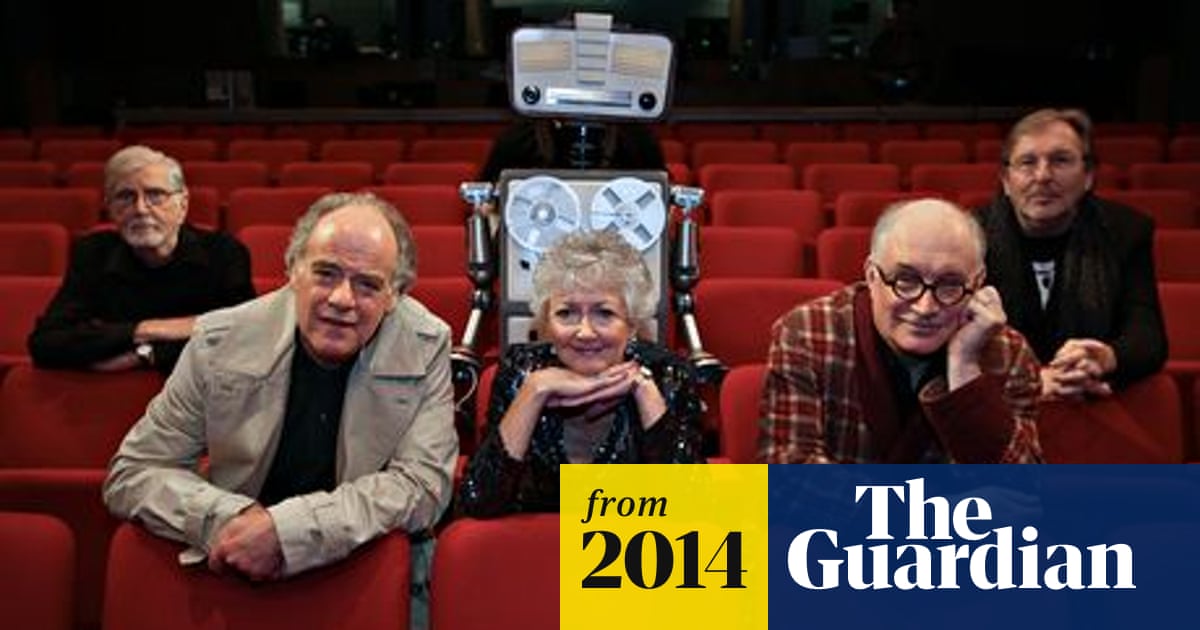 Summary: Simon Jones, who played Arthur Dent in both the radio and TV versions of the space travel adventure, even slipped on the dressing gown worn by his character during his adventures. The show, which started on Radio 4 in 1978, inspired a hit TV programme, a series of books, a computer game and a film with Martin Freeman as Dent. Thousands of fans applied for tickets for the reunion and subsequent live performance, which is part of Radio 4's Character Invasion season. - theguardian.com