Read this: 50 years of BBC2: from David Brent to the Blackstuff - Television radio - The Observer 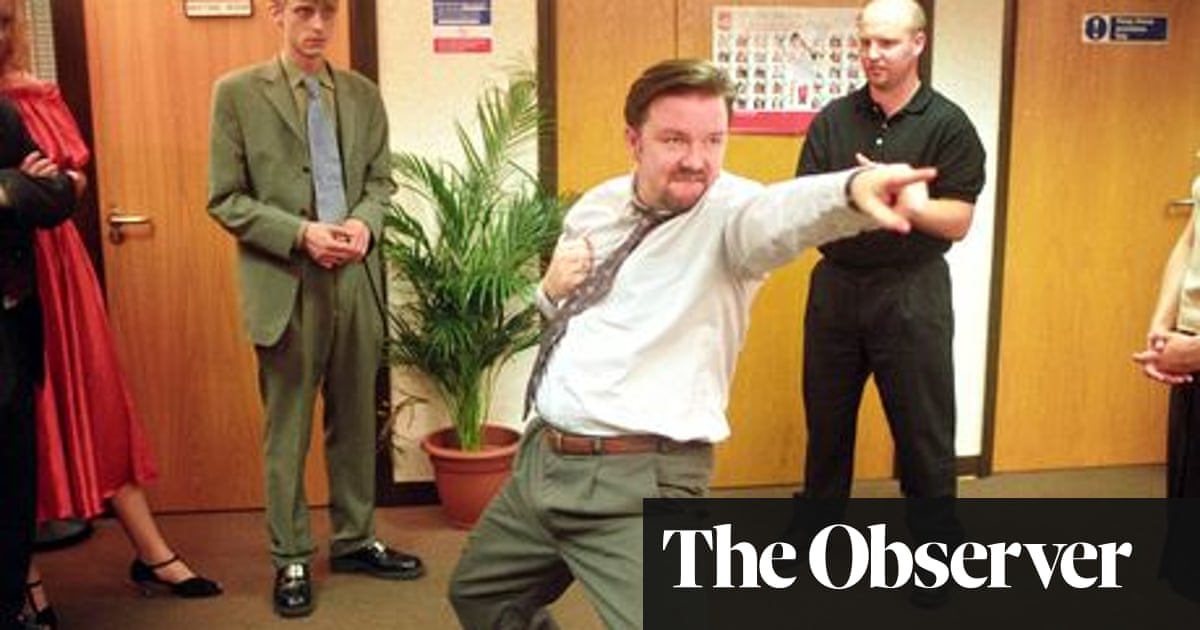 Summary: The short eventually became The Office, a sitcom first broadcast in 2001 which ran for two series and won multiple awards, including a pair of Golden Globes. Now 39, he recently created and starred in the HBO comedyHello Ladies. I remember, at university, being in a flatshare, and one day a flatmate flipping from BBC1 to ITV. - theguardian.com

www.theguardian.com50 years of BBC2: from David Brent to th…