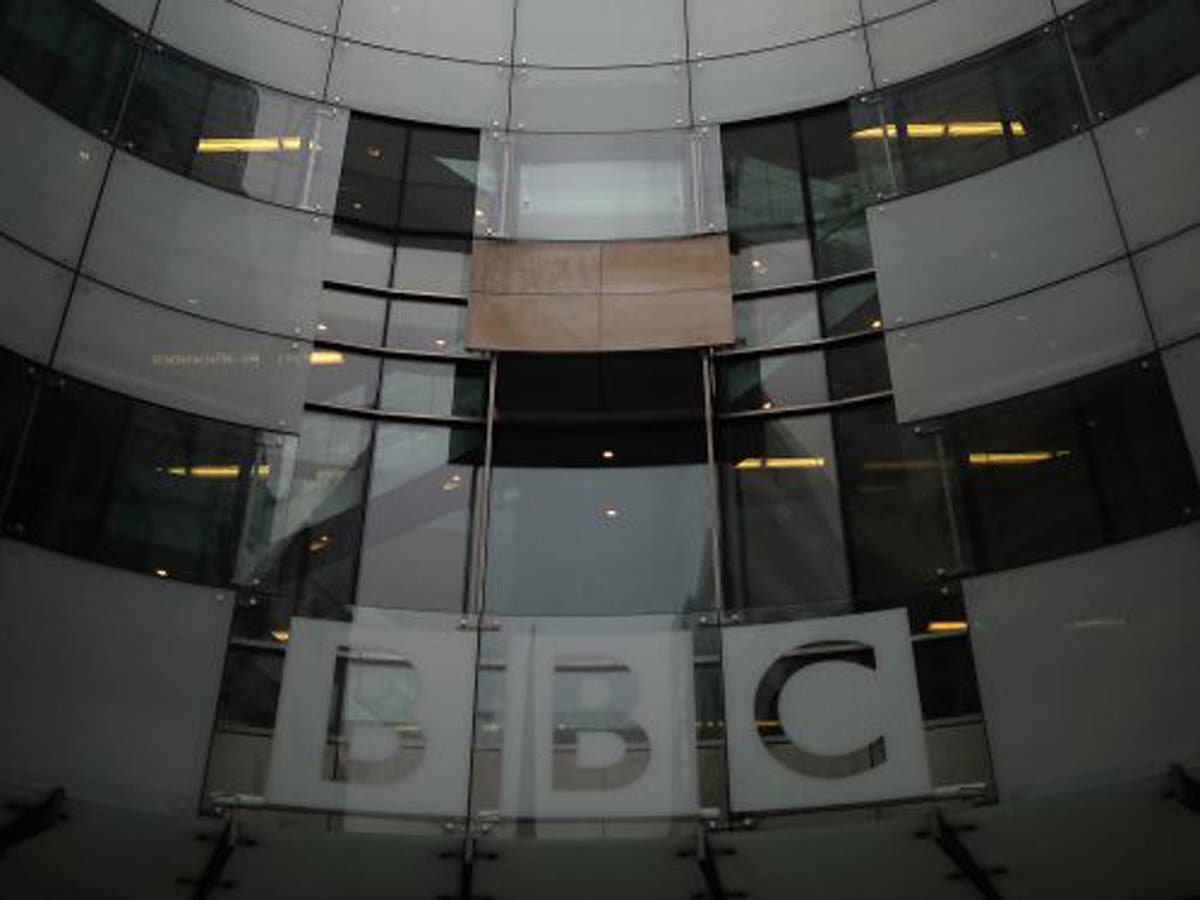 Summary: The sum would be required to cover the cost of introducing a new system to cut off television signals to non-payers, which is seen as an inevitable consequence of reforms that would make licence-fee offences civil rather than criminal matters. Management has been shocked by the potential impact of the proposals, which are outlined in an amendment to the forthcoming Deregulation Bill, and backed by ministers, on its future income. It has calculated that a probable rise in non-payment would cost 200m in lost income each year, equivalent to the combined annual budgets of Radio 2 and CBeebies. - independent.co.uk