Read this: BBC's Peter Horrocks: 'It's not that easy to get advertising in Somalia' - Media - The Guardian 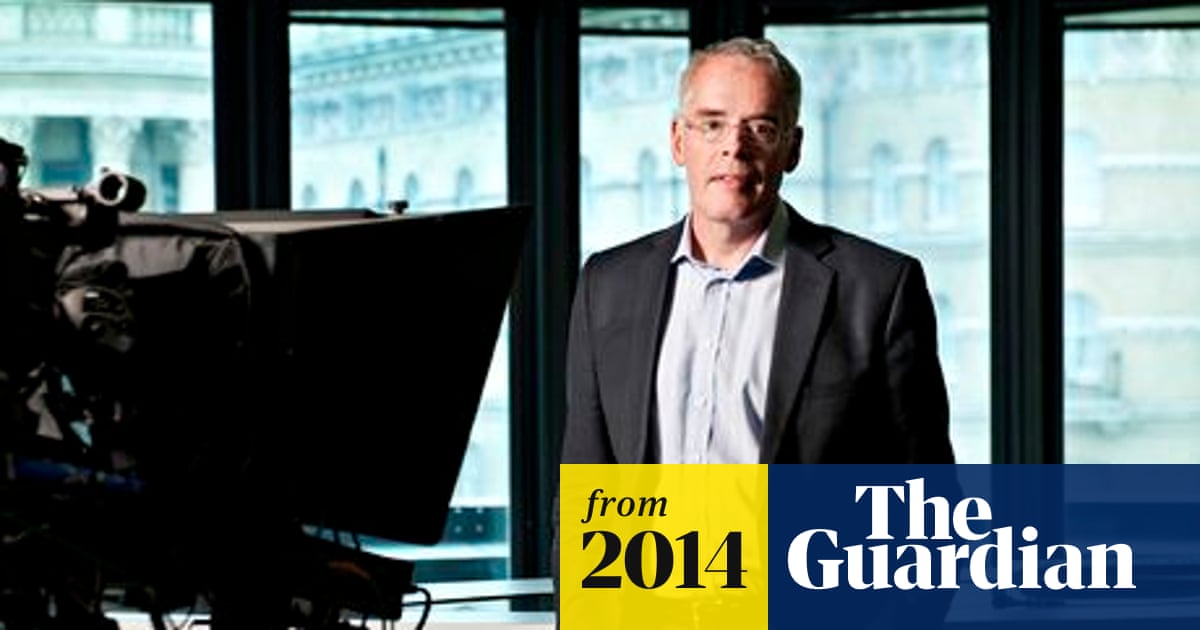 Summary: It is not the only revolution being overseen by Horrocks, the 54-year-old former editor of Newsnight and Panorama, as his organisation is about to become the first BBC licence fee-funded operation to take advertising and sponsorship. The BBC's international news services now have a record worldwide reach of 256 million 192 million via the World Service in its various forms, including digital. Plus, it has nearly 2 million listeners in the UK every week including its overnight broadcasts on Radio 4. - theguardian.com

www.theguardian.comBBC's Peter Horrocks: 'It's not that eas…