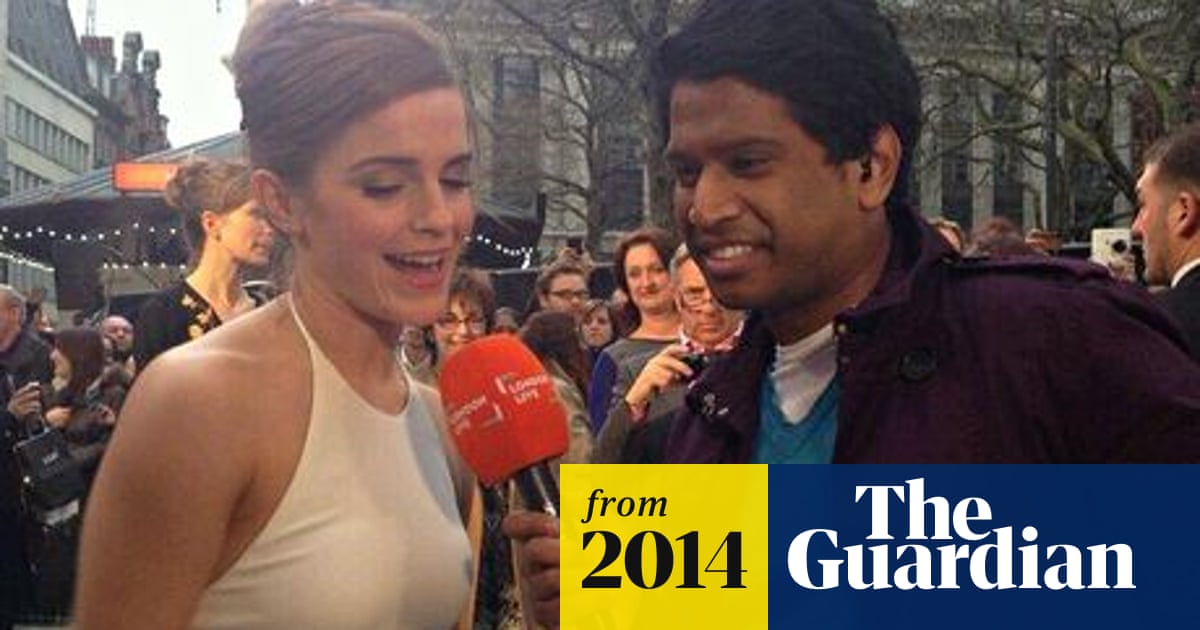 Summary: Evgeny Lebedev, the neatly bearded Russian media tycoon who owns the Standard and though up for sale the Independent titles, has gambled that there is an audience for more about the English capital. The launch of London Live certainly saw it live up to the first word in its name at 8.15pm peak-time, we got a Chelsea fan trying to eat a pie named after an Arsenal star and the second word as well. The Lebedev version looked like any other TV panel show except for the guests. - theguardian.com