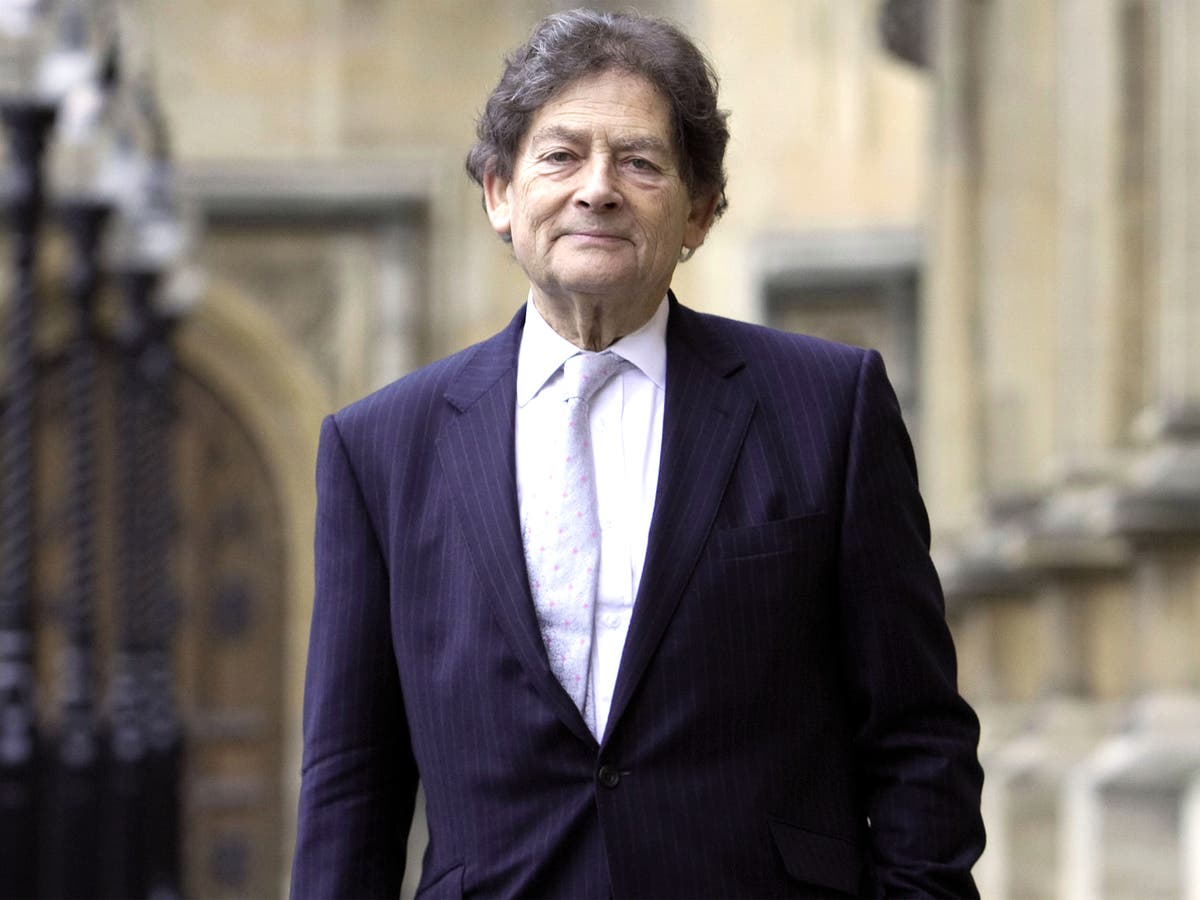 Summary: In a damning parliamentary report, the BBC is criticised for distorting the debate on man-made climate change for which it says the scientific evidence is overwhelming through its determination to put the other side of the argument across. Radio 4s Today and World at One programmes come in for particular criticism, as do the BBCs television news programmes. The BBCs determination to give a balanced view has seen it pit well-respected scientists arguing for climate change against far less qualified opponents such as Lord Lawson of Blaby, who heads a campaign group lobbying against the governments climate change policies. - independent.co.uk