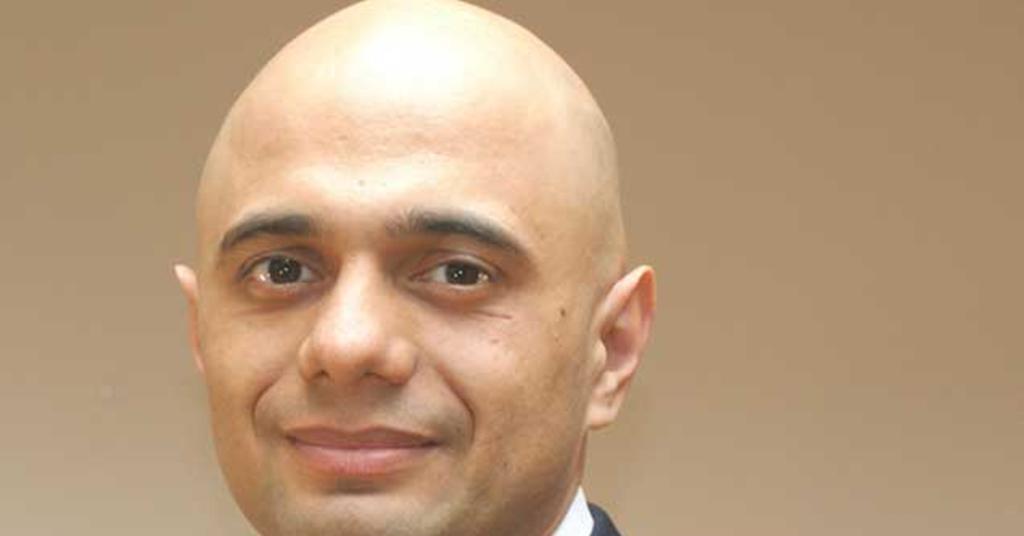 Summary: Laying the groundwork for BBC charter renewal negotiations will be the biggest broadcast policy issue facing new culture secretary Sajid Javid. The financial secretary to the Treasury was parachuted into the post on Wednesday following the resignation of Maria Miller due to the political row over her expenses. Javid is the Conservative MP for Bromsgrove and has held senior posts at the Treasury since 2012, where he built a strong relationship with chancellor George Osborne. Before entering politics in 2009, Javid worked as a senior managing director at Deutsche Bank and is understood to have made millions of pounds during his time in the financial sector. Charter renewal negotiations are not expected to begin formally until after the May 2015 general election, but Javid will inevitably be involved in discussions about the BBC’s future beforehand. His main point of contact is likely to be director of strategy and digital – and former culture secretary under labour – James Purnell. The culture secretary will also help launch a year-long government review into decriminalising licence fee evasion. The study will explore alternative systems for enforcing the BBC’s funding, including testing the possibility of introducing civil penalties. Elsewhere, Javid will pick up the DCMS’s proposed changes to the 2003 Communications Act. This includes launching a consultation on protecting the prominence of PSBs on new content distribution platforms. Miller, who became cultural secretary in September 2012, was relatively hands-off with the broadcasting industry. The DCMS’s achievements during her tenure include forcing the BBC and Sky to settle their retransmission fees row and renewing ITV, Channel 5 and Channel 4’s licences for another 10 years. - broadcastnow.co.uk