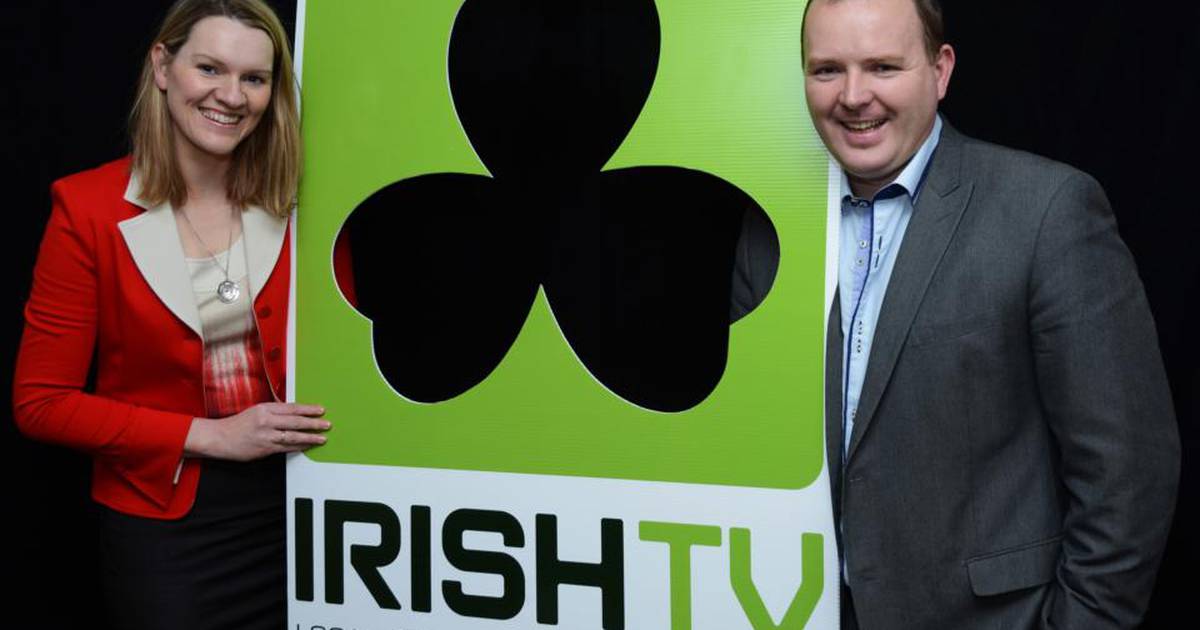 Summary: A new television channel backed by London-based Irish businessman John Griffin, says it will create 150 new jobs when it launches next month. The company said yesterday that its launch would create 150 jobs, with 34 staff initially based in its headquarters in Westport, Co Mayo, five in a second office in Donaghmore, Co Tyrone, and three in each of the 32 counties. The company has not revealed how much its backers are investing, but bills itself as a 15 million project. - irishtimes.com