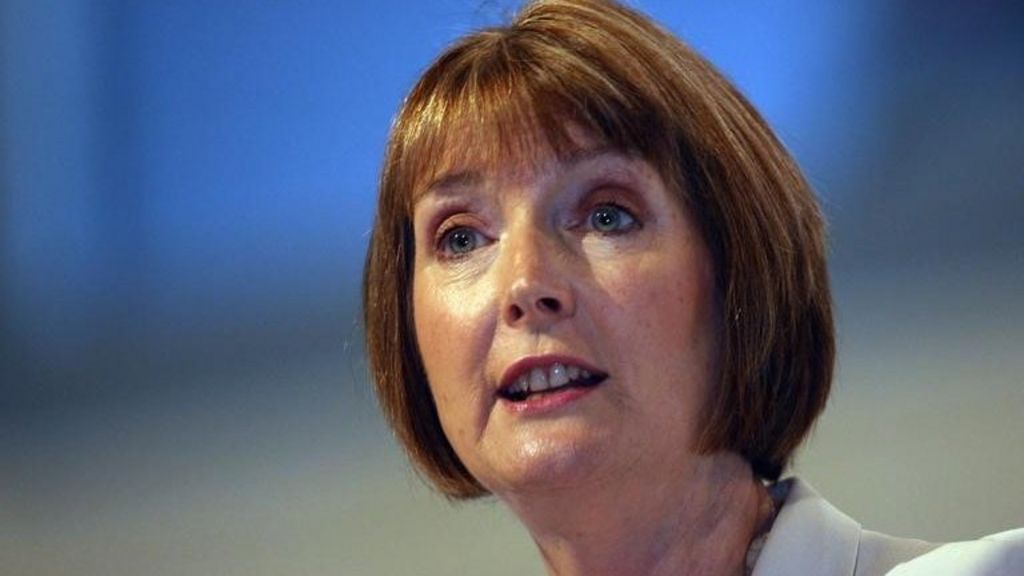 Summary: She told Total Politics magazine that the licence fee was a means to an end, not an end in itself. Her comments came a day after comedy producer Armando Iannucci advocated a subscription-based BBC. It was frozen at that figure in the last deal it made with the government in 2010, but the agreement runs out in 2016. - bbc.co.uk