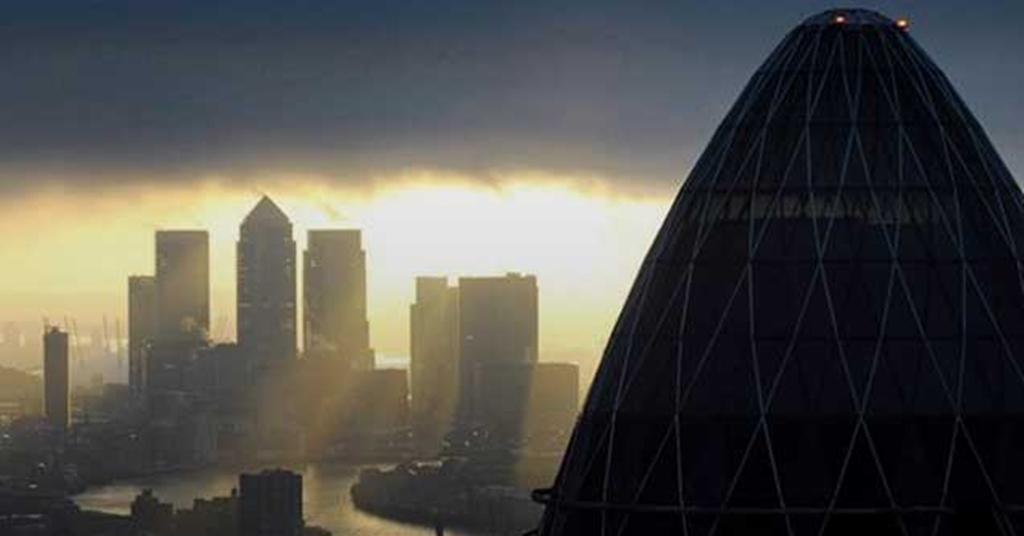 Summary: The BBC Trust has restarted payments to Comux, the organisation responsible for building the infrastructure for local TV, following concerns over its handling of £25m of licence fee money. The Trust confirmed that the funding – which is used to roll out local television services across the UK – has resumed despite having not yet concluded its investigation into Comux’s financial affairs. The precise details of the allegations are unclear, but they are understood to stem from a dispute between Comux chief executive Ed Hall and Alan Judd, the owner of Canis Media Group, which manages Comux’s transmission network. Hall stepped down as the boss of Canis earlier this year. Hall has defended Comux’s handling of licence fee money, arguing that he personally signed off on all use of BBC funding. "We’re delighted the BBC Trust has resumed payments,” he said. “We will work to reassure the Trust that the financial systems at Comux are robust and fit for purpose." A BBC Trust spokeswoman said:"We have made a payment to Comux, subject to appropriate controls, pending completion of our audit.". - broadcastnow.co.uk