Read this: BBC under fire for lack of staff diversity - TV Radio - Media - The Independent 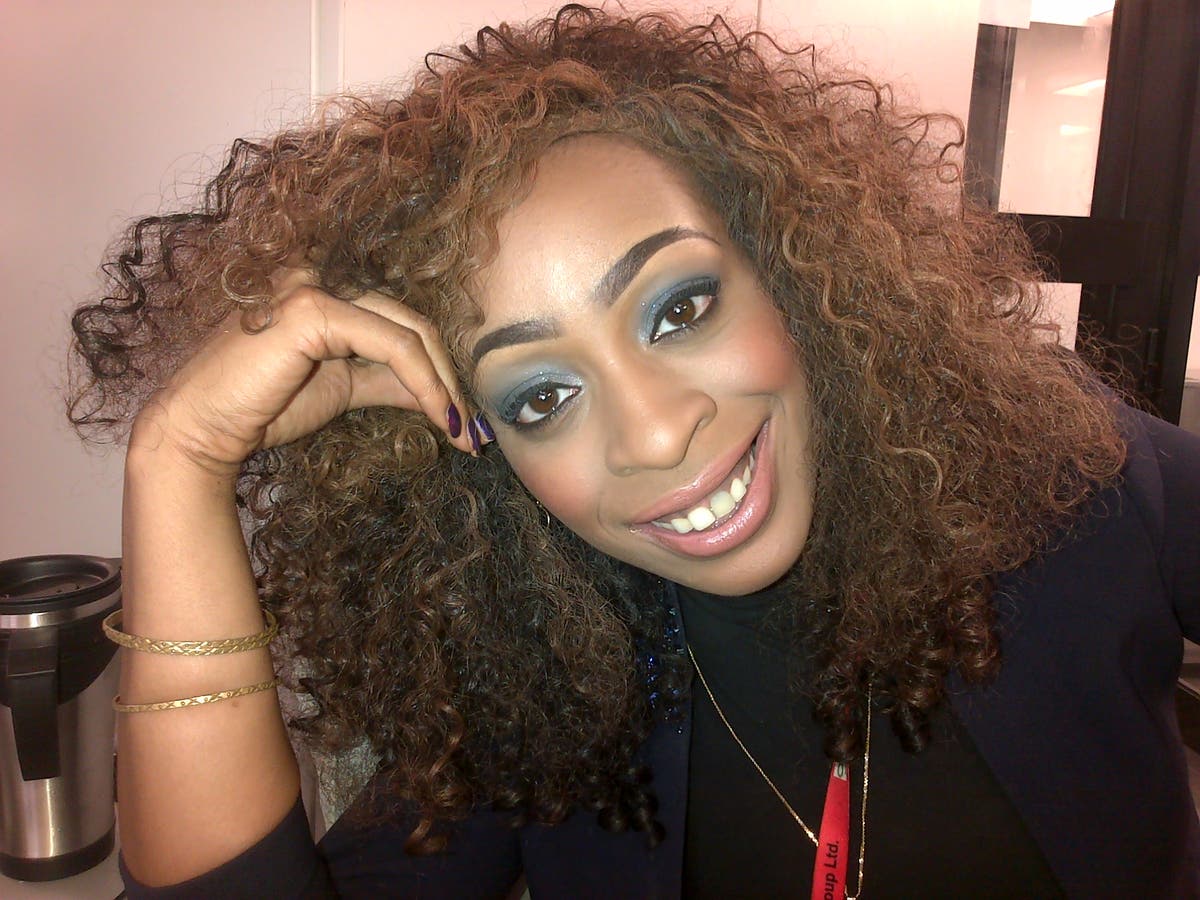 Summary: The former RTS head complained that Today presenter James Naughtie had dismissed the lack of diversity on the flagship show by saying the programme was not a sociological laboratory. The actor and comedian Lenny Henry is leading a campaign to force action on the issue and has warned that viewers might withhold payment of the licence fee if change is not forthcoming. It does seem odd to me is that while people get very exercised about what someone like Jeremy Clarkson said off-air two years ago, no one at the BBC seems much bothered when one of Radio 4s ubiquitous presenters says something like this - on the record - now. - independent.co.uk

www.independent.co.ukBBC under fire for lack of staff diversi…