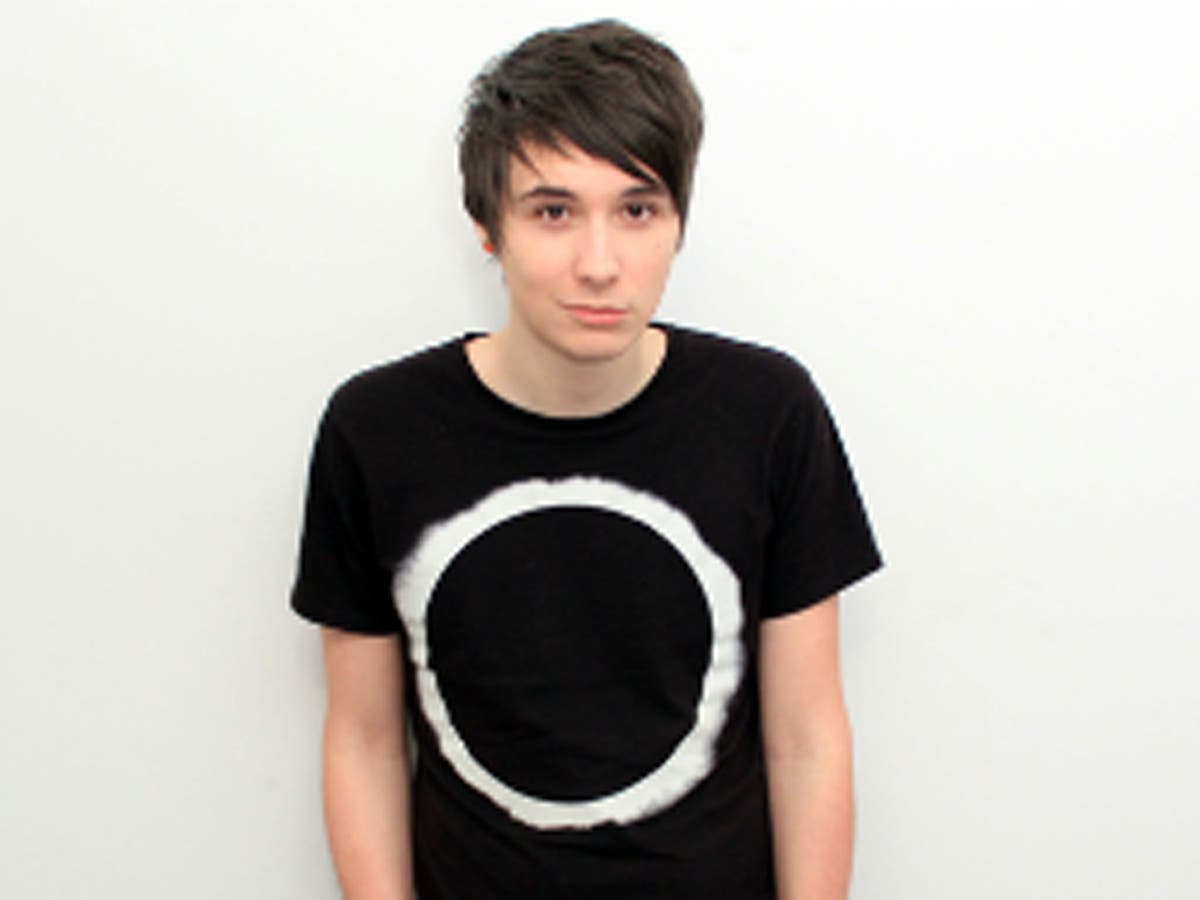 Summary: The reduction is greater than that suffered by any of the other major British broadcasters and well above the market average decline of around seven per cent. ITVs portfolio saw a fall of three per cent among 25-34 television viewers. In the younger 16-24-year-old demographic, Channel 4 was hardest hit, losing 19 per cent of television viewers, while Sky lost 18 per cent. - independent.co.uk