Read this: After 25 years at the helm Jeremy Paxman presents his final Newsnight - Telegraph 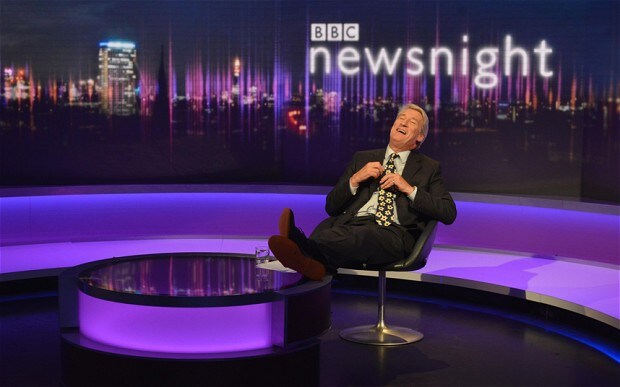 Summary: Paxman described the iconic bikes as rubbish, lumbering and uncomfortable although the mayor hit back saying they were beautiful machines. He also asked the mayor why it was such a bloody nightmare cycling in London. He also said recent polls suggested Ed Miliband had about as much appeal as a flatulent dog in a lift. - telegraph.co.uk