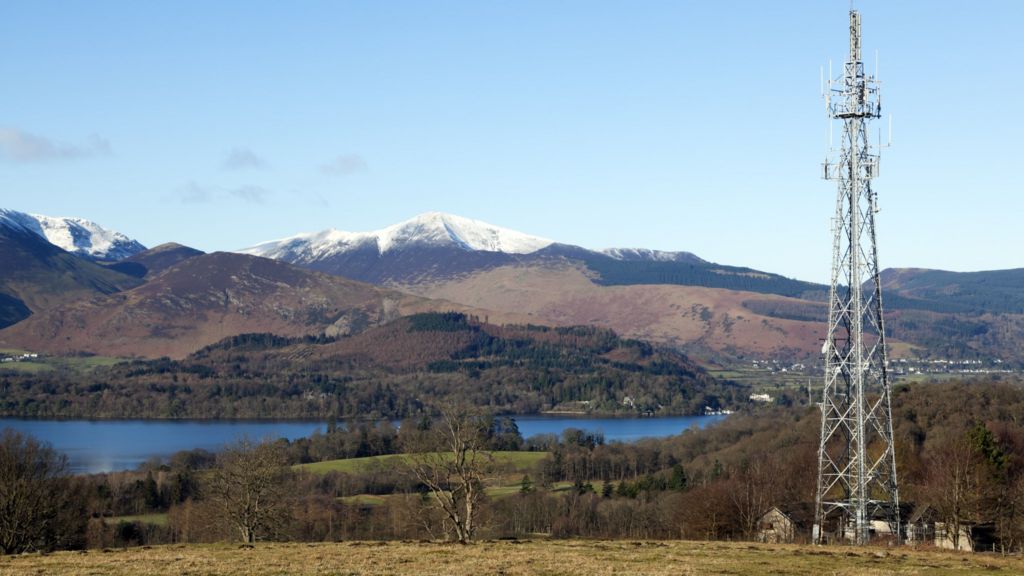 Summary: 21 June 2014 Last updated at 1311 Mobile phone operators could be made to share their networks in rural areas of the UK where signals are weak under plans being considered by ministers. Some parts of rural Britain have just one or two of the main mobile phone networks available, or none at all, leaving some people without any signal. It is hoped so-called national roaming could be used to plug blackspots. - bbc.co.uk