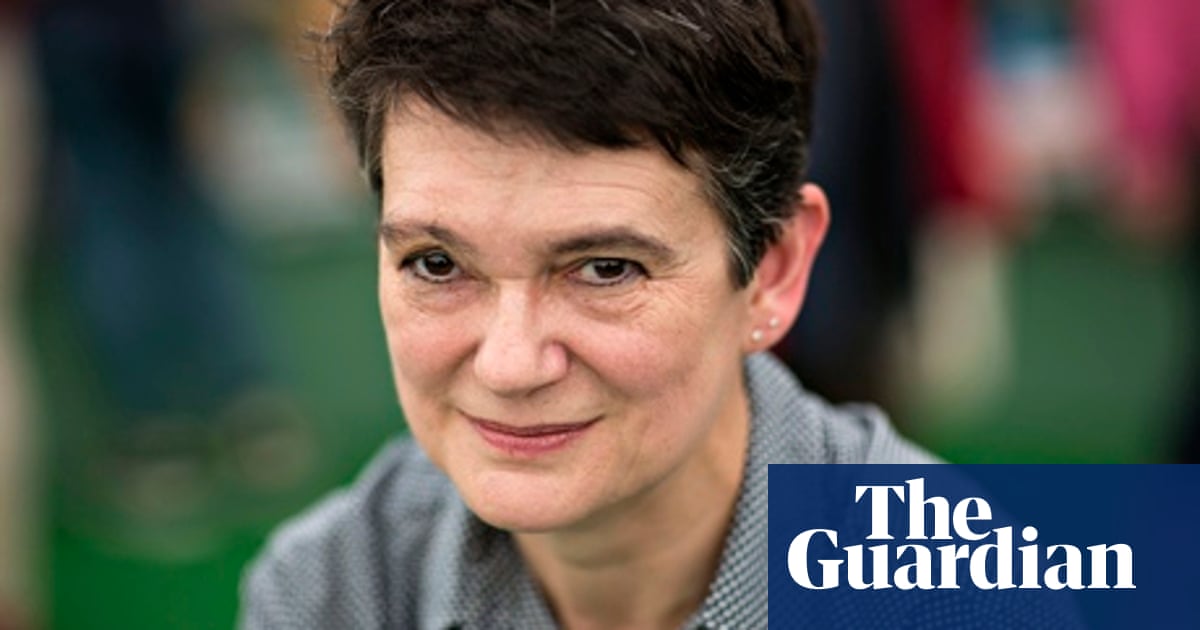 Summary: Diane Coyle said her speech on Monday evening was likely to be seen as her application for the job as BBC Trust chair. She said it was right that there should be a debate about decriminalisation of licence fee evasion, including the potential impact on BBC income. Coyle reminded her LSE audience that this had resulted in the negotiation being lumped together with the government's spending review, which led to the BBC being forced to take on extra funding obligations while the licence fee was frozen until 2017. - theguardian.com

www.theguardian.comLicence fee should be charged to iPlayer…