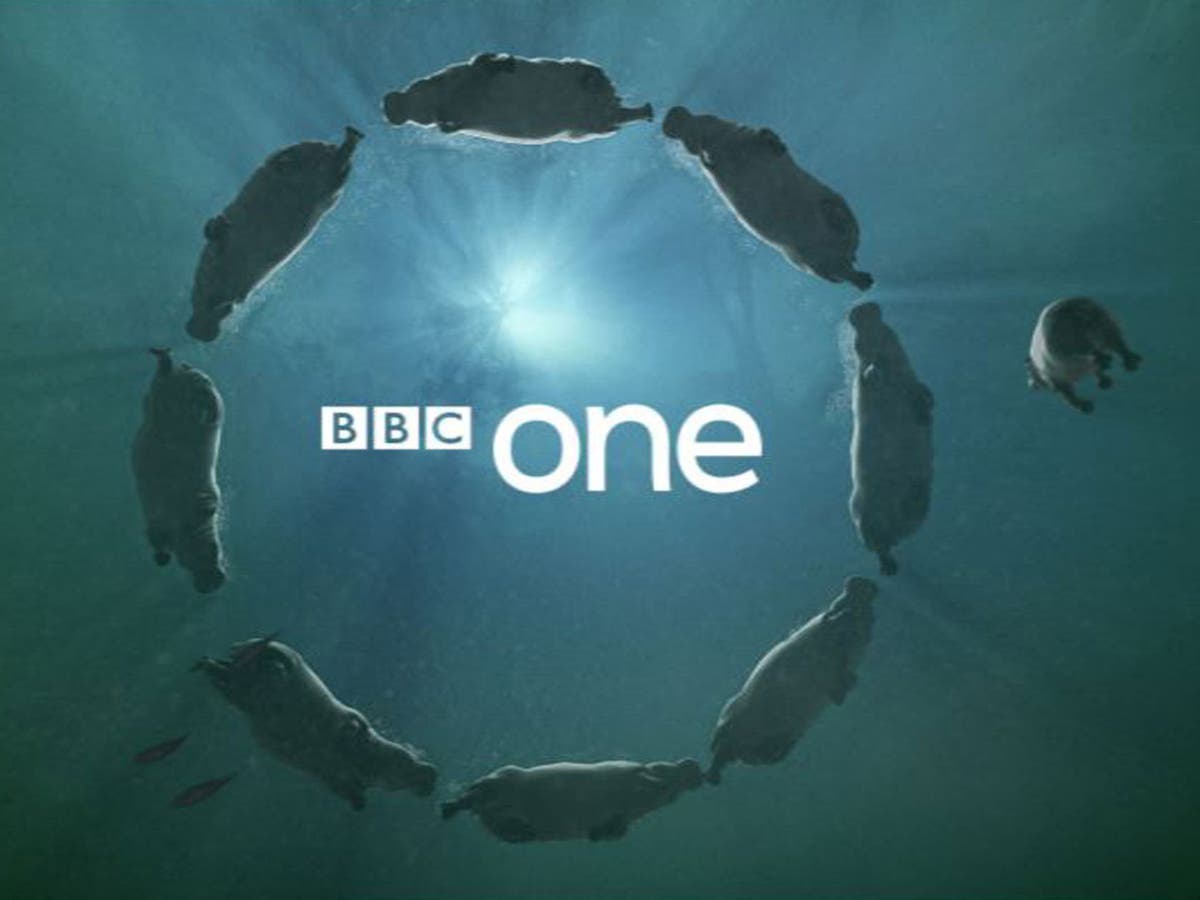 Summary: Ms Coyle, who took over from Lord Patten after he resigned for health reasons, criticised the BBCs flagship channel in a speech indicating her candidacy to fill the vacant role. Lord Coe, the Conservative peer and leader of the London 2012 Olympic Games organising committee is favourite for the role, although the high-profile job may prove incompatible with his outside interests. Diane Coyle took over the role from Lord Patten following his resignation The Independent revealed that the job criteria has been tweaked to allow for a candidate unable to commit three to four days a week to the role. - independent.co.uk