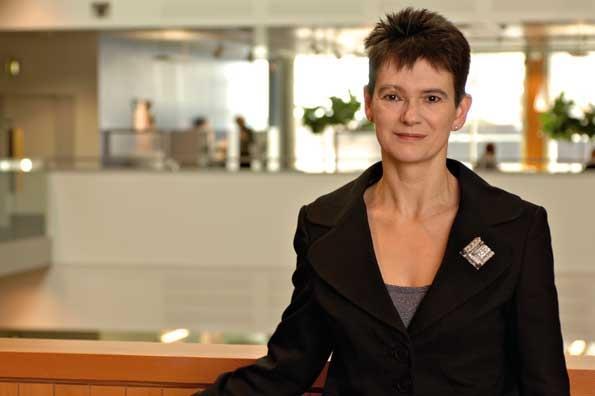 Summary: Clearer terms of engagement between the BBC and the government must be put in place to protect the corporation’s independence, according to Diane Coyle. The acting chairman of the BBC Trust used a speech, titled A 21st Century BBC, to warn of the growing creep of government influence. Speaking at the London School of Economics (LSE) on Monday evening, Coyle argued that the BBC has become “more and more entangled with parts of the machinery of government, parliament and the state” over the past decade. She highlighted the fact the BBC attended 14 select committee hearings last year, compared with six in 2003. She also said the licence fee is often classified as a “tax” and the BBC is described as an “arm’s length body” of the Department for Culture, Media and Sports.- broadcastnow.co.uk