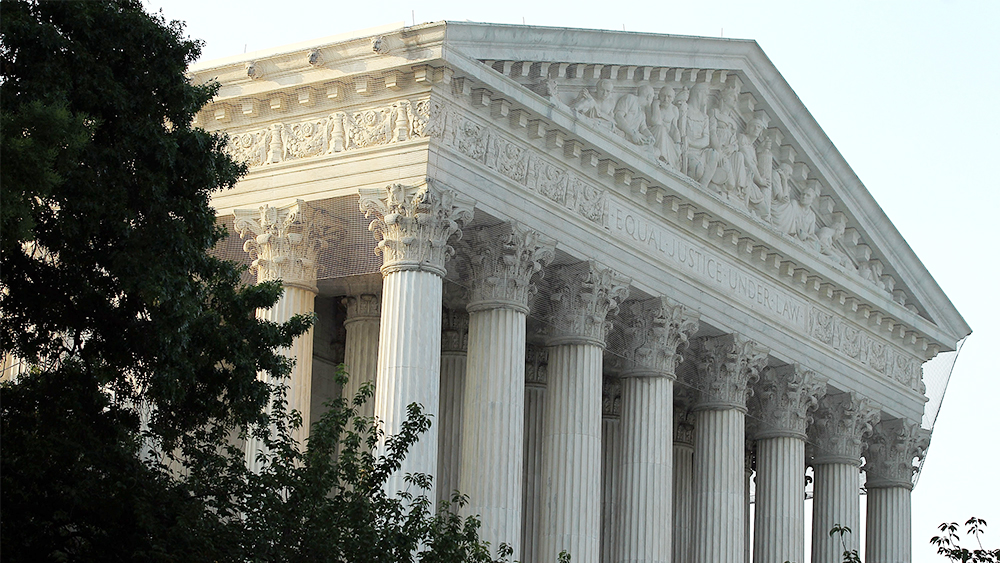 Summary: The station also said that the court should reconsider a 1969 Supreme Court decision that allowed the government to place some restrictions on broadcast content, arguing that the media landscape had changed so much in the last 45 years. Late last year, an en banc panel of the 9th Circuit sided with the government, concluding that it had a vested interest in maintaining public television without the influence of for-product sponsors. The station is independent and not affiliated with PBS, and some other larger public television stations had warned that allowing ads for for-profit goods and services could undermine their ability to raise money from corporate underwriters and federal and state funding sources. - variety.com