Read this: Scotlands TV industry post-independence: A Yes vote will interfere with viewing north of the border - 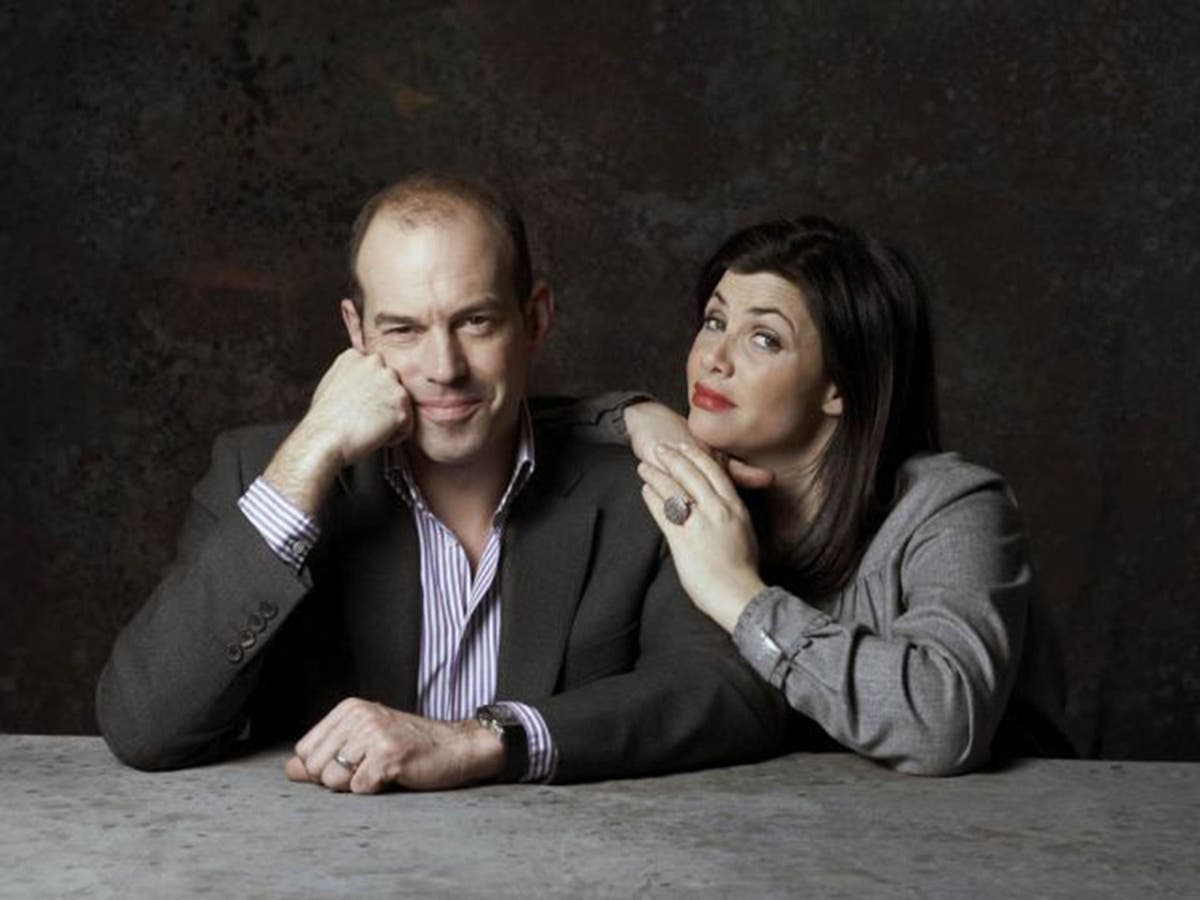 Summary: So, the BBC would give its shows to a foreign country at no further cost to Scottish viewers. Some companies in Scotlands thriving independent production sector, which produces numerous shows for network British television, are alarmed at the prospects for their businesses post-independence. The idea that the BBC would just sit down and put pen to paper on such a deal is ridiculous. - independent.co.uk