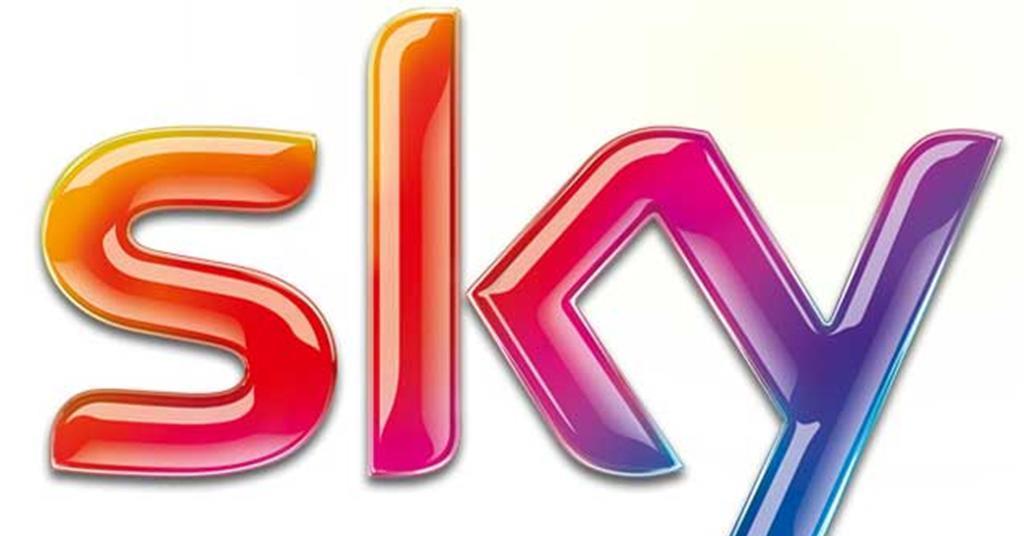 Summary: ky could sell its 7.5% stake in ITV ahead of the creation of Sky Europe, according to analysts. The move may help to pave the way for the creation of a pan-regional pay-TV business, first floated in May, which would bring together Sky Italia and Sky Deutschland with the UK service. Sky could be keen to resolve its plans for its interest in the free-to-air broadcaster ahead of tackling the ambitious consolidation strategy. “?We argue that there is potential for BSkyB to sell this stake as part of the plan to create Sky Europe,” Tamsin Garrity, an analyst at investment bank UBS, noted in a report. Sky bought a 17.9% stake in the commercial broadcaster in 2006 to block cable operator NTL, now Virgin Media, from taking over the broadcaster. It subsequently sold a 10.4% stake in February 2010, leaving it with the 7.5% holding. - broadcastnow.co.uk