Read this: Why British TV rules the world - Features - TV Radio - The Independent 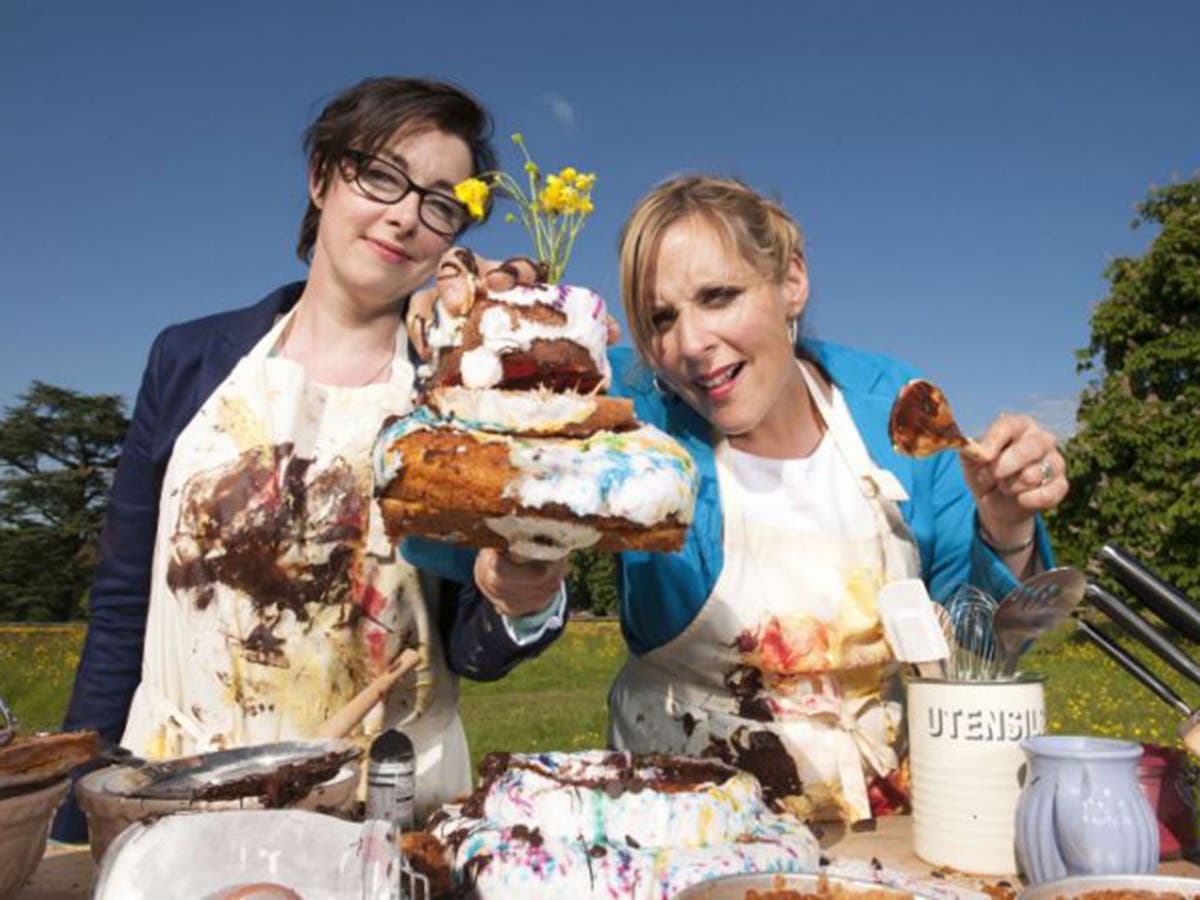 Summary: Making quality TV is becoming recognised internationally as a great British trait, matching our long-held reputation in popular music. In the past three years, the UK has exported more than 600 TV shows, around six times as many as Germany. Although its story has been overshadowed by the novelty of the internet, British television has been through a revolution in the past two decades. - independent.co.uk