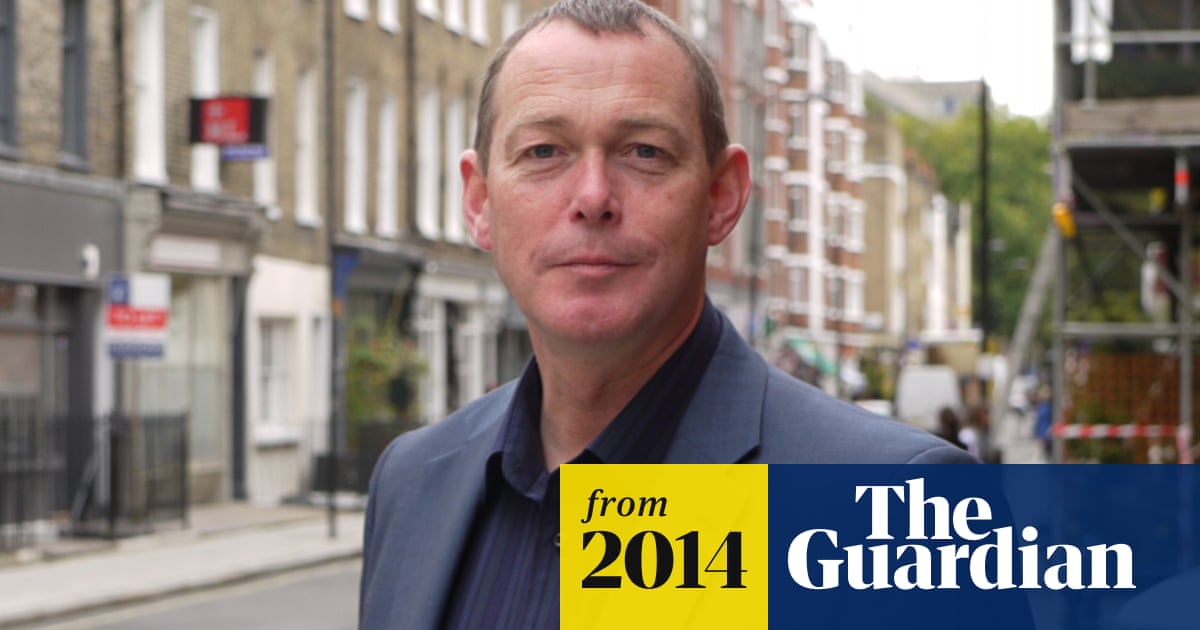 Summary: The chief executive of Pact, the independent producers trade body, described the opening up of the BBCs TV production operation as a historic moment. He said every programme commissioner in the BBC should pop a cork because they would now be able to choose whatever programmes they want, regardless of whether they were made in-house at the BBC or elsewhere. McVay said Halls plan reflected calls that Pact had been making for many years to open up the BBC to more competition from independent producers. - theguardian.com