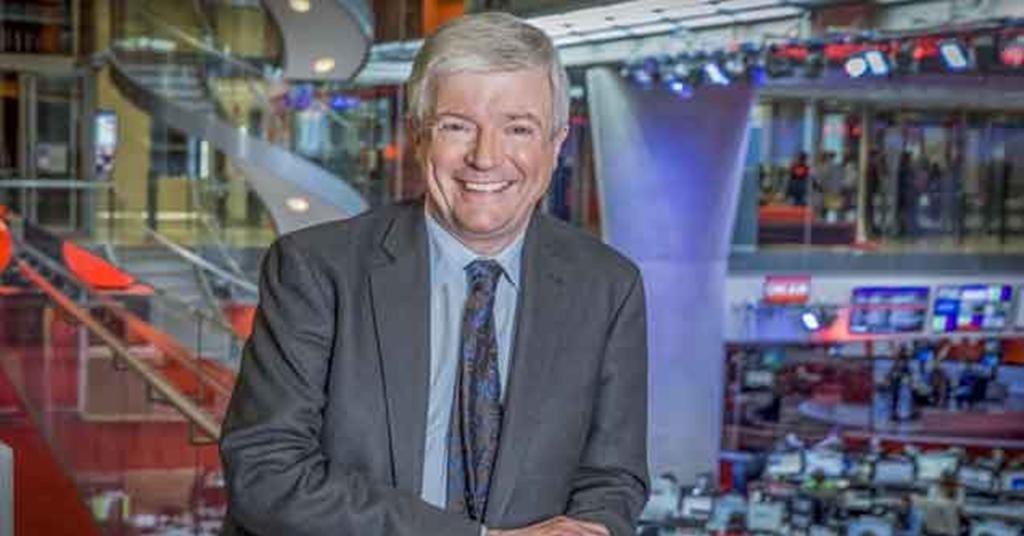 Summary: The director general outlined his plans for major changes to BBC Productions at City University in London earlier today. In his inspiring book, An Empire Of Their Own, the cultural historian Neal Gabler tells the story of the creation of Hollywood. He records the extraordinary lives of Jewish immigrants from Eastern Europe who came to America, to work as retailers, as small time entrepreneurs, as grafters in the garment industry. And Gabler tells the tale of their rise to greatness as legendary movie moguls. The great impresarios of one of the most spectacular cultural industries of the last century began in the most modest way and made a success as pioneers because they had liberty and a fierce desire to succeed. - broadcastnow.co.uk