Read this: BBC could start making shows for foreign and UK broadcast rivals as part of Director-General's 'competitive revolution' 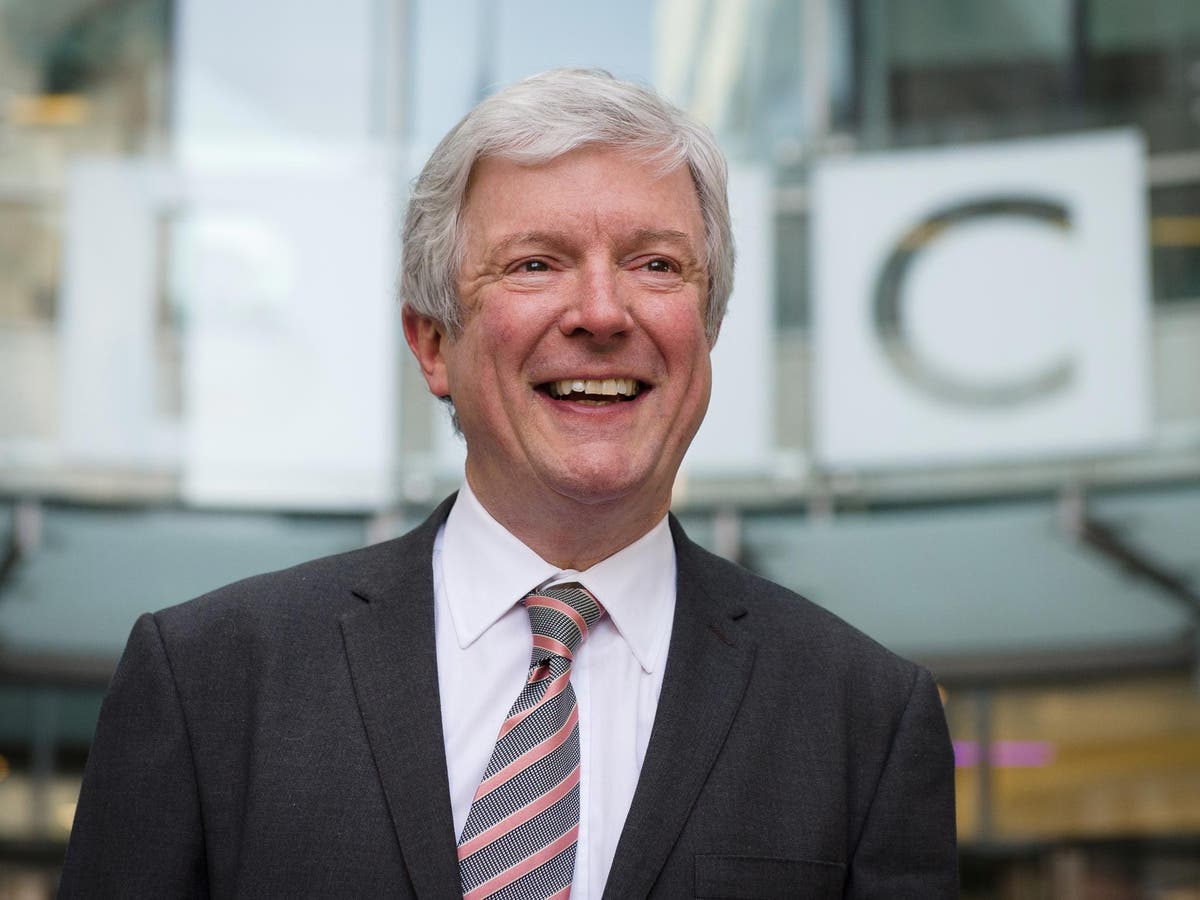 Summary: If independent producers can take their ideas to any broadcaster around the world, I would want the same for BBC Production. Were up for a discussion as to whether they should offer ideas to other UK broadcasters, he will say. The plan is said to represent the single biggest breaking open of the BBC since it was first conceived in 1922, said one source. - independent.co.uk