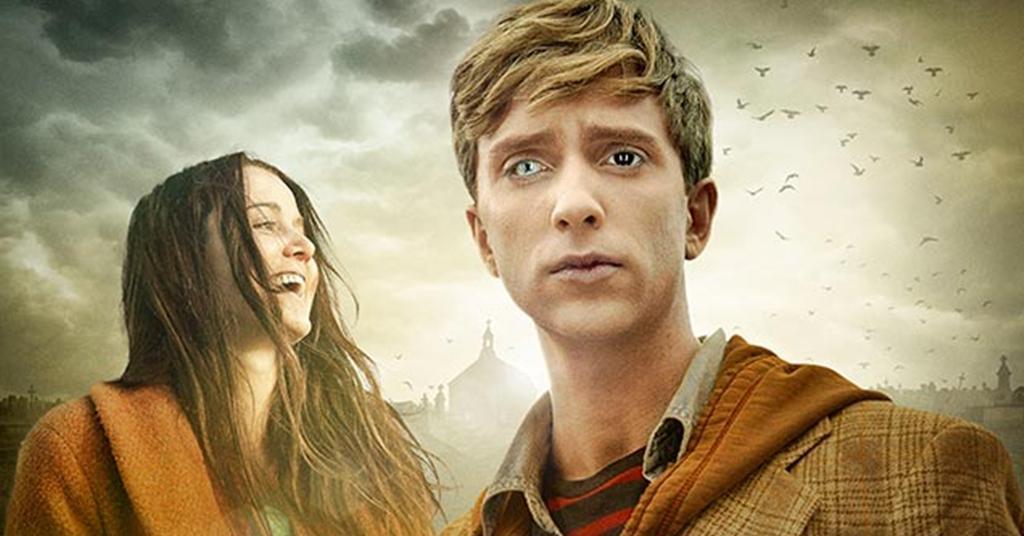 Summary: Plans to break open the BBCs television supply model have been hailed as an historic moment for the UK television industry but some have warned that the changes will be fraught with difficulty. BBC director general Tony Hall today announced plans to sweep away all the corporations commissioning quotas and liberate in-house teams to pitch to other broadcasters. He argued it will be the biggest change to the corporation since its inception in 1922. Hall detailed the vision in a music performance room at City University, which was crammed full of producers, television industry grandees and press. Many in the audience welcomed the BBCs plans, but there was also recognition that it marks the start of a long debate about the future of television production at the corporation.