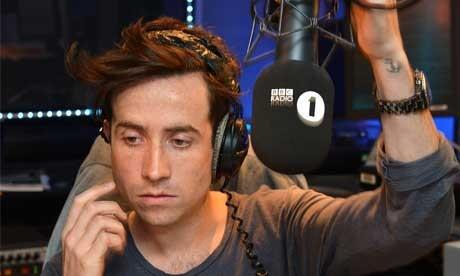 Summary: The BBC has been urged by senior industry execs to extend its plans to scrap television quotas to the radio sector. The BBCs wide-ranging changes to its television production division should also be adopted by its radio arm, according to execs, sweeping away radios Window of Creative Competition (WoCC) restrictions and allowing in-house producers to make shows for third parties. Director general Tony Hall unveiled the plans at City University in London and said that competition should go beyond TV production. He asked whether extending competitive access for indie radio producers would offer broader choice and better ideas. The chair of the Radio Independents Group Phil Critchlow, who also heads up indie TBI Media, said that this would certainly be the case. Indie radio producers based across the UK have a proven track record creatively, and are more than ready to contribute world class ideas, with the competitively priced resources needed to deliver them, said Critchlow. He added that more external competition, coupled with a healthy in-house division, would result in a more creative and cost effective corporation. Somethin Else founder Jez Nels - broadcastnow.co.uk