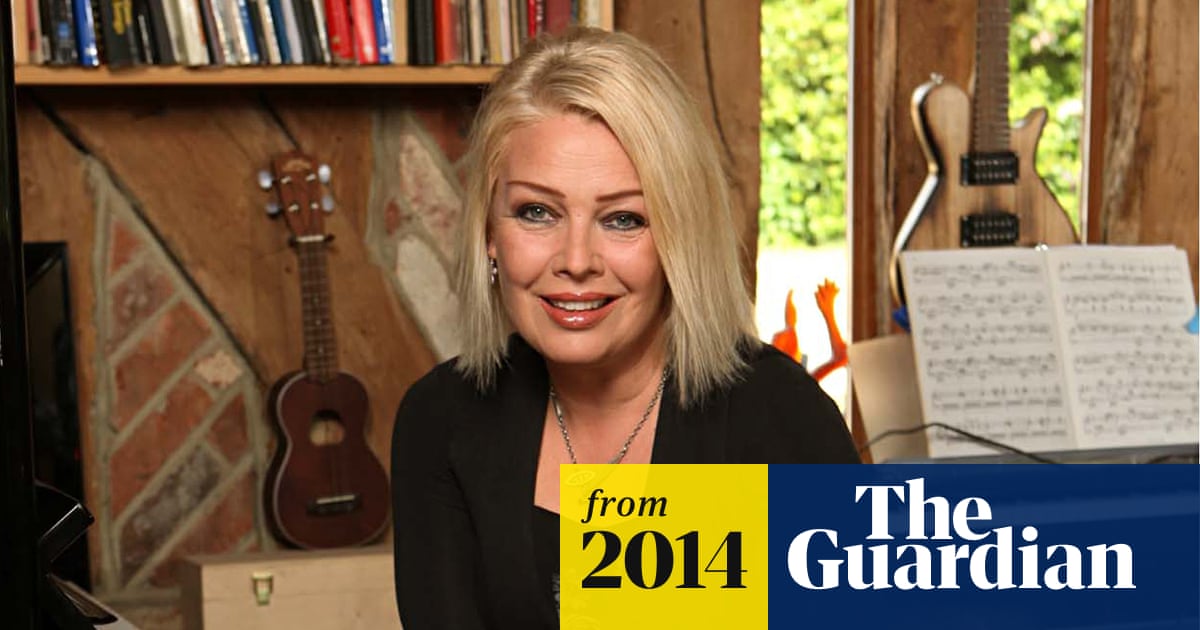 Summary: The radio groups have teamed up with transmission business Arqiva for their application for the licence to run the second nationwide digital audio broadcasting DAB platform, which will be home to around 10 new national radio services. The second wave of national DAB stations has been a long time coming after Channel 4, which led a consortium that won the right to launch a string of new digital stations, pulled the plug on its radio ambitions in 2008. The licence, which was advertised by media regulator Ofcom earlier this month, is expected to be awarded next year. - theguardian.com