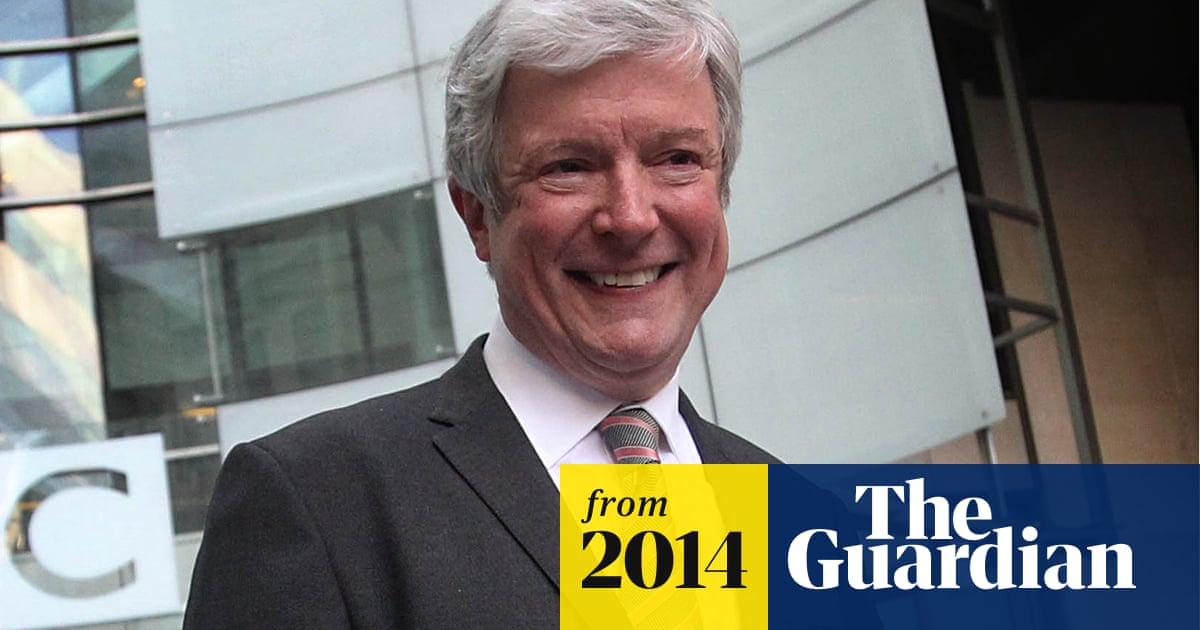 Summary: The BBC has been accused of taking a racist approach to diversity by a Conservative MP, for taking action to improve representation of ethnic minorities while allegedly ignoring the white working class. Hall dismissed the accusation, saying the diversity proposals were equality of opportunity, not racism. Surely what we should be aiming to be is colour blind. Davies argued that Hall was attempting to tick the politically correct box, pointing out that he had white, working class constituents who were under-represented at the corporation and missing opportunities. - theguardian.com