Read this: BBC chief forced to defend himself against racist policy - TV Radio - Media - The Independent 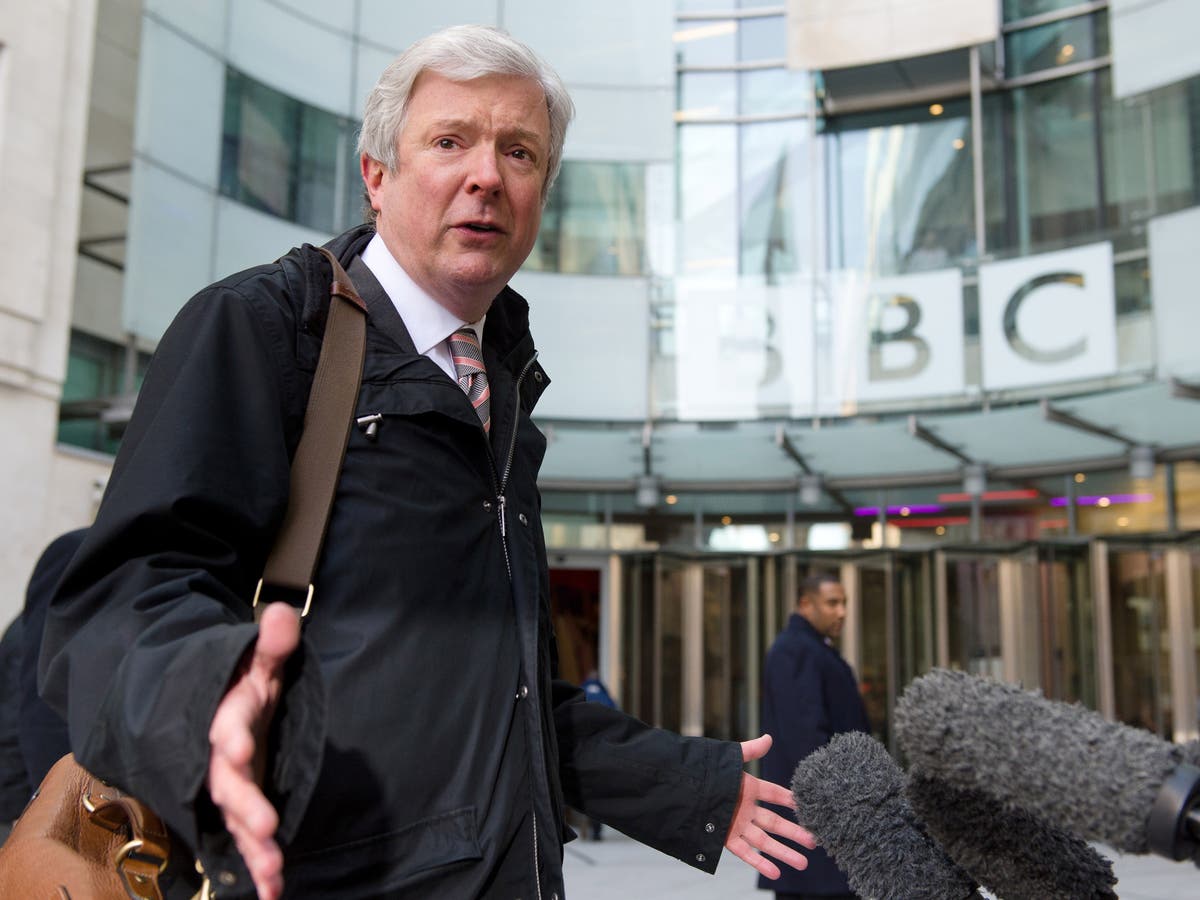 Summary: You are so obsessed with equal opportunities, yet you are sat next to a man who you just appointed without even opening up the process to anyone else, said Mr Davies. We want to deliver on all of them. But the MP who has a reputation for asking contentious questions - said he would be more convinced of the motives of senior BBC figures if they were prepared to give up their own positions in the name of equal opportunities. Im wondering which of you four would be prepared to fall on your swords to let a black person have your job, he said. - independent.co.uk