Read this: BBC under fire after sharp decline in audience reach of young and ethnic minority viewers - News - TV Radio - The Inde 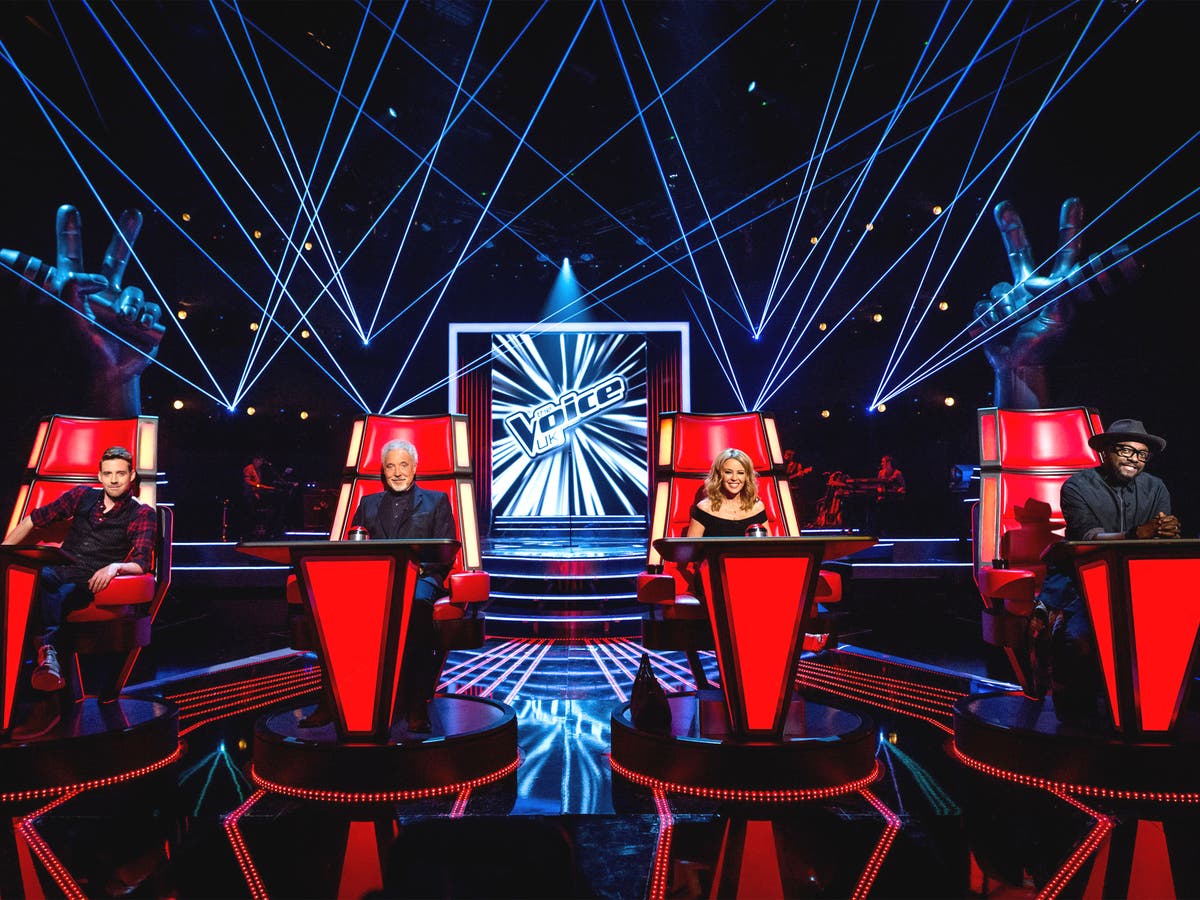 Summary: The Trust reported that a proportion of viewers do not find BBC1 sufficiently distinctive and it called on the flagship channel to take more creative risks. The review found that 63 per cent of BBC1s peak time 7pm-9pm schedule was taken up by just ten shows, all but one of which is at least seven years old. Some BBC1 viewers find the channel over-reliant on familiar programmes and believe that it has a tendency to play safe in programming and scheduling, the report said. - independent.co.uk

www.independent.co.ukBBC under fire after sharp decline in au…