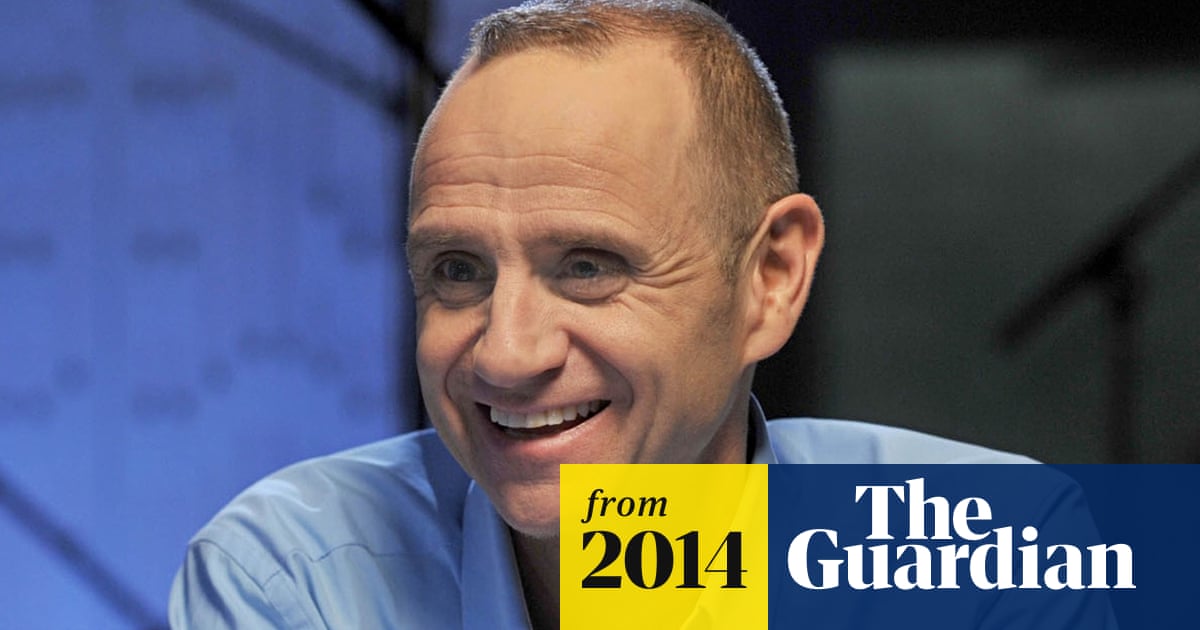 Summary: Daviss Newsnight move, confirmed on Monday by the BBC, ends months of speculation about who might replace Paxman, who was the shows main presenter for more than 20 years. The BBC announced that Paxman was leaving the show in late April and he presented his final edition on 18 June. Davis, 52, will present the show three nights a week with its existing team of presenters, Kirsty Wark, Emily Maitlis and Laura Kuenssberg, remaining on the show, sharing the other two nights a week. - theguardian.com