Read this: Britain's black actors must be given a better choice of roles, says star of Spielberg series | Film | The Observer 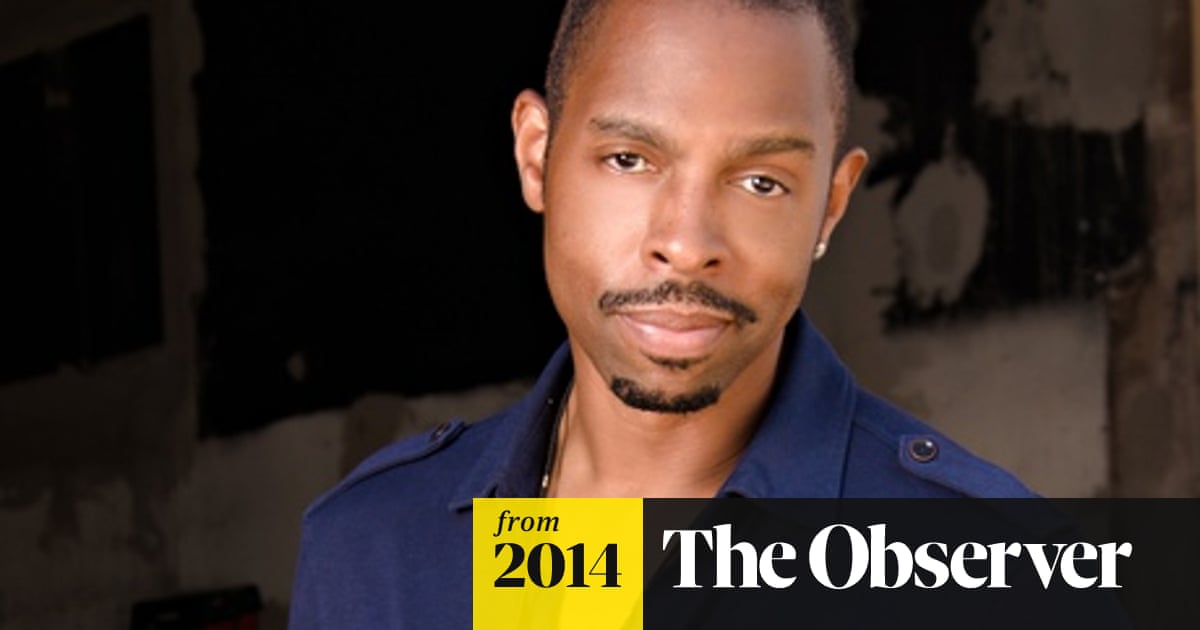 Summary: Speaking to the Observer this weekend from Hollywood, Etienne called for a better balance of parts for black newcomers at home. Etienne believes these talented actors are there because they had more chances as teenagers. Although some of these groups are still going, many have lost funding, and Etienne argues that all Britain's bigger cities should have projects like these. - theguardian.com

www.theguardian.comBritain's black actors must be given a b…