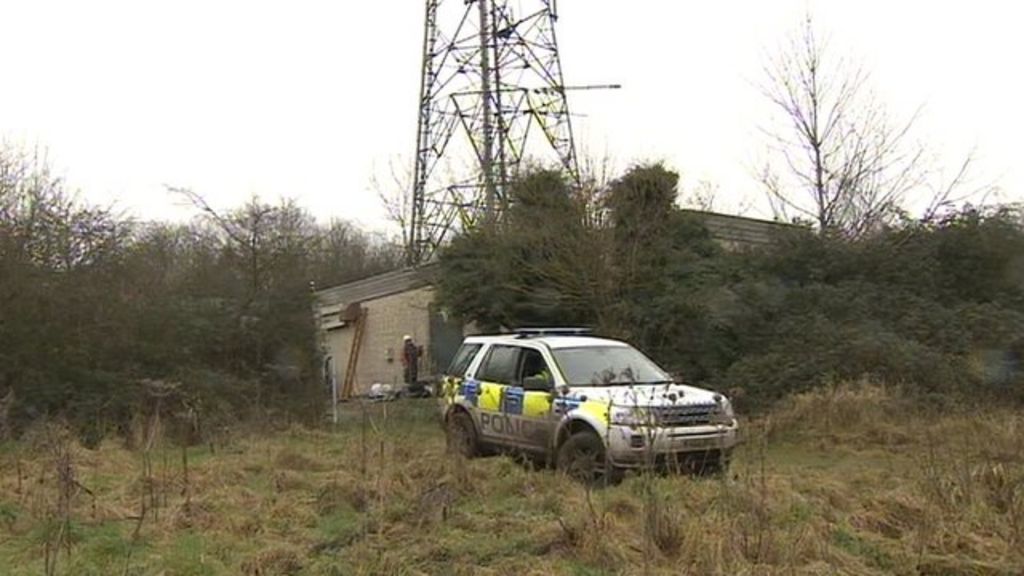 Summary: 25 July 2014 Last updated at 1807 A man has been arrested on suspicion of arson following a fire at a communications mast near Bath. The fire at the Bathampton mast, which feeds television and radio broadcasts to 80,000 homes, started in the early hours of 3 January 2013. Police said a 30-year-old man had been arrested and was in custody. - bbc.co.uk