Read this: Ofcom must be brave and revoke London Live licence | Comment | Broadcast 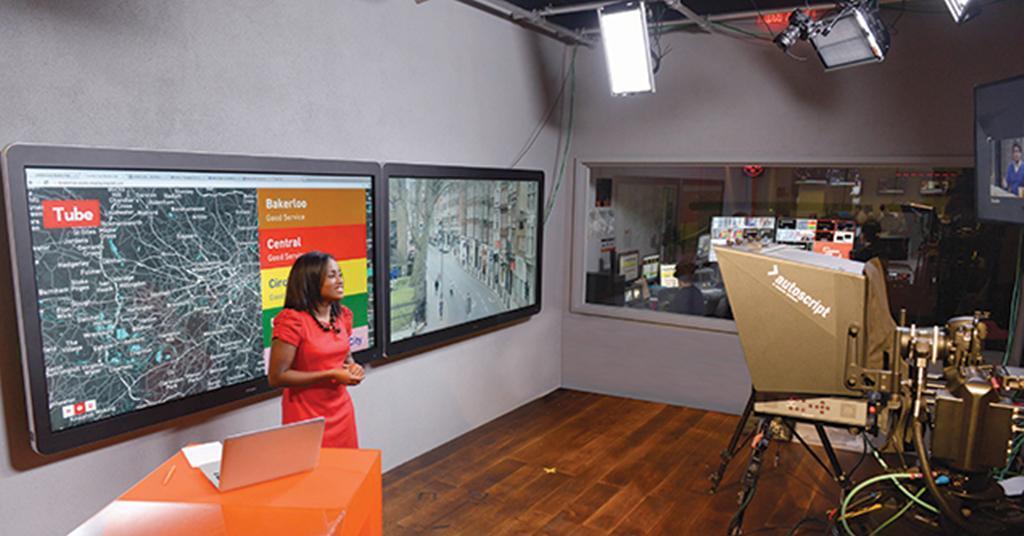 Summary: Local station is not living up to its promise of community-led content, says Jonathan Kaye With increasing incredulity, I read of London Live’s attempt to persuade Ofcom to reduce the number of hours it is required to devote to local content – and that the regulator is publicly consulting on this possibility. I helped London Live to bid for its licence, promising to assist it with disability issues and attracting the 1 million Londoners with disabilities, who collectively comprise London’s largest minority audience (as Boris Johnson has stated), if it won. However, once it had won, I was then told that it thought it could do this for itself. With programming that fails to appeal to, let alone focus on and attract, diverse minority audiences, I’m sure many would agree that it is little surprise that London Live is failing.. - broadcastnow.co.uk

www.broadcastnow.co.ukOfcom must be brave and revoke London Li…