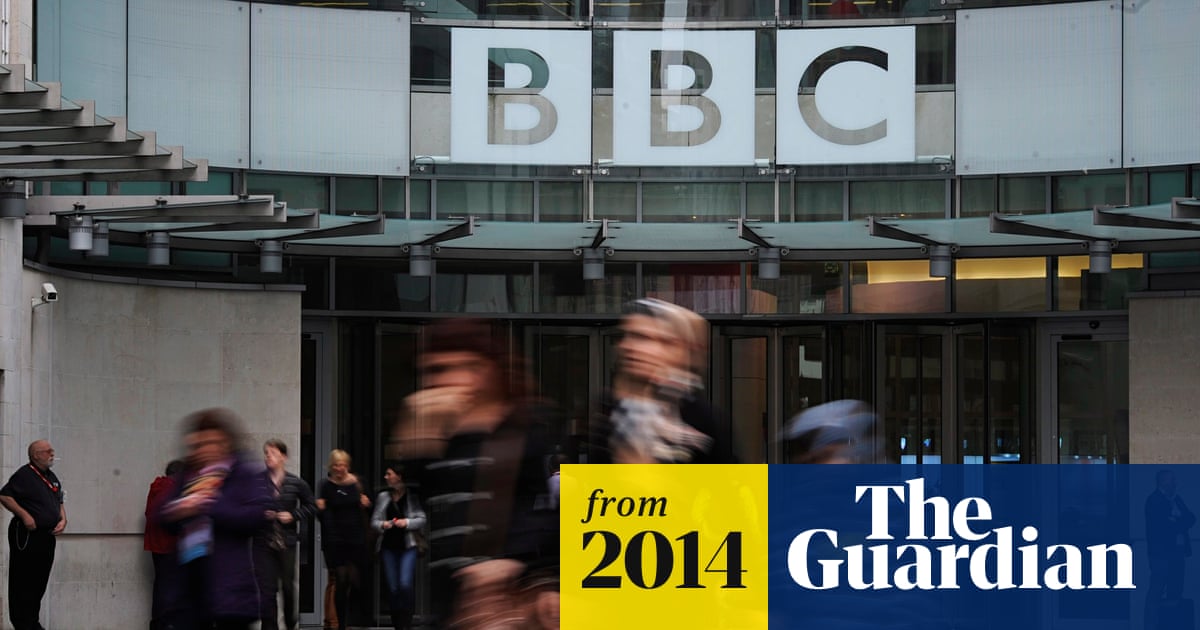 Summary: Trade unions have agreed a new two-year pay deal with BBC management weeks after a strike was called off but will now hold a new ballot for industrial action over job cuts. The National Union of Journalists, media and entertainment union Bectu and Unite all voted to accept the revised offer which will see an extra 800 for people earning less than 50,000 and a 650 rise for those earning more. The corporation had initially offered a 1 pay rise which unions had dismissed as derisory. - theguardian.com