Read this: Edinburgh?International?Television Festival finds an industry?questioning its own credibility - TV Radio - Media - The 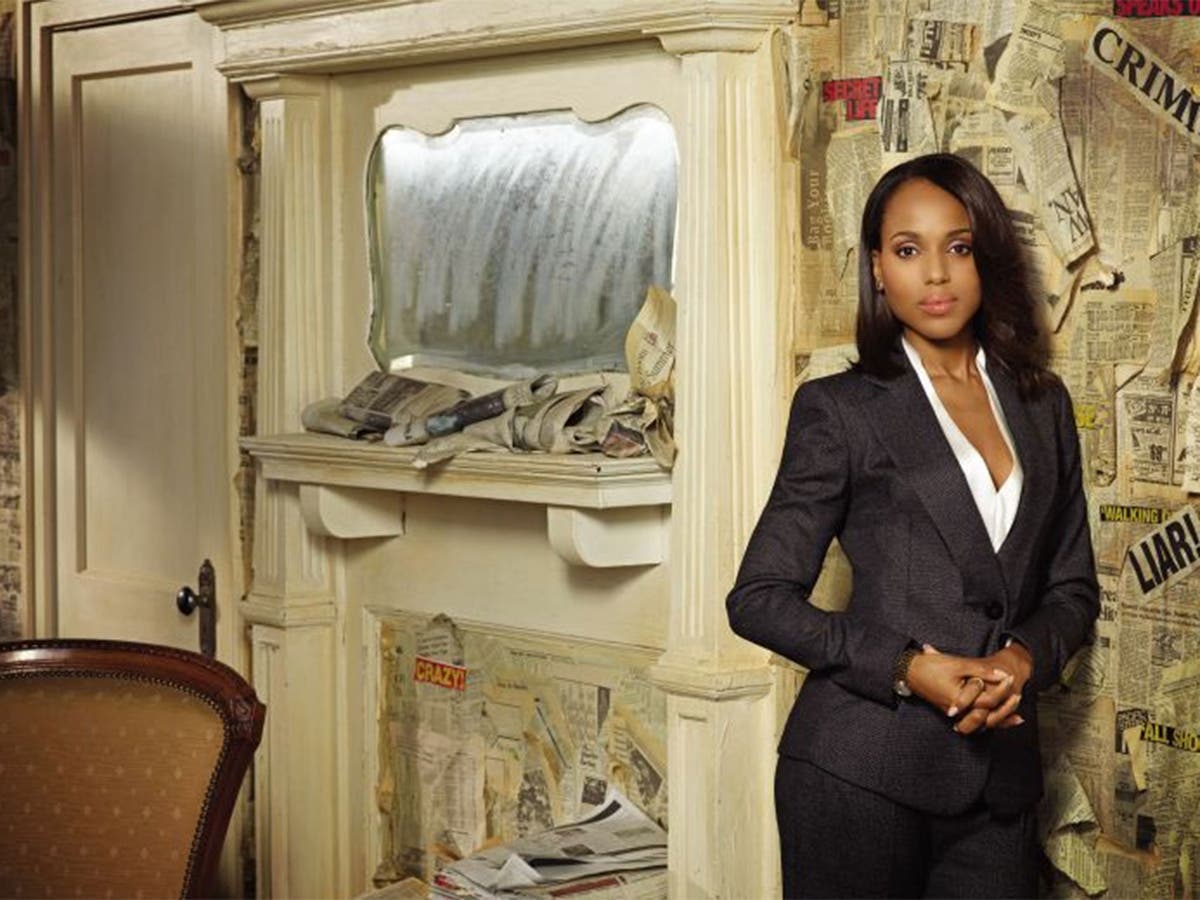 Summary: The annual Edinburgh International Television Festival coinciding with the Fringe and bolstered by numerous late-night parties can descend into an orgy of collective back-slapping based on the rather arrogant presumption that British television is the best in the world. Such indulgence should not disguise the fundamental problems in the TV industry even if we accept it has shown resilience in continuing to define popular culture in defiance of doomsayers who wrote it off as a 20th-century medium. Today British television faces growing doubts over its relevance and credibility which threaten its enormous potential for generating revenue overseas and acting as a flagship for the UKs wider creative industries. - independent.co.uk