Read this: BBC looks beyond the walled garden in a changing media world | Media | The Guardian 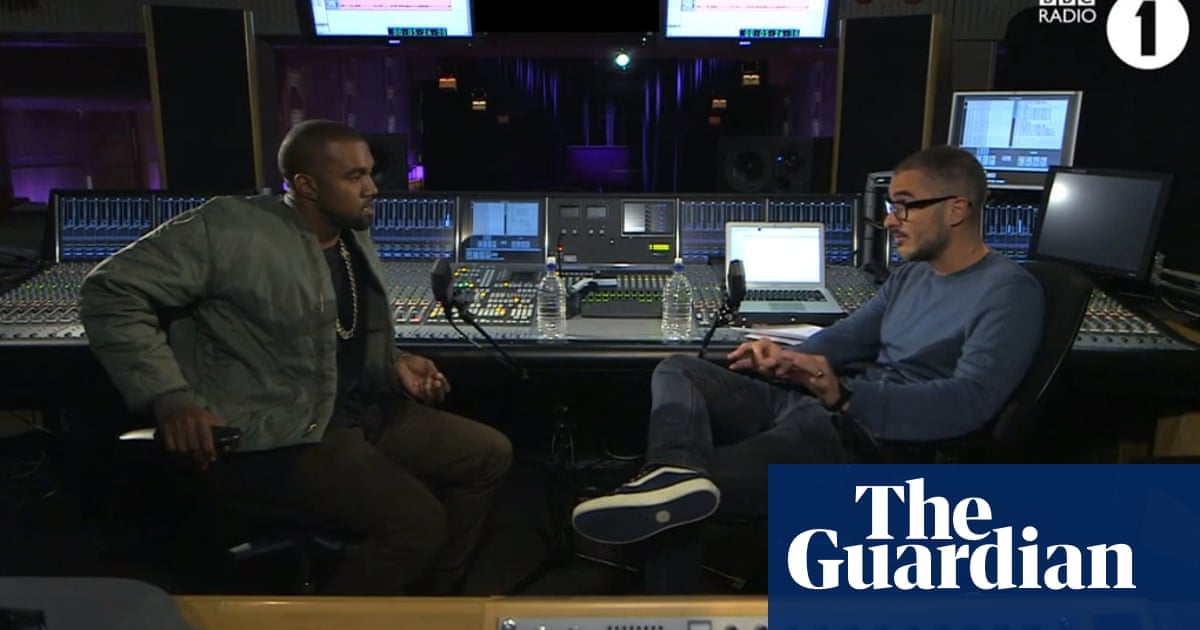 Summary: Very few knew what broadcasting meant none knew what it might become. So John Reith recalled the first 18 months of his life as the general manager of the brand-new British Broadcasting Company. There was something big, even colossal, conveyed in the nature of the contract which had been undertaken. Reith and his bohemian flock as the head of variety, Eric Maschwitz, described the band of early colleagues were out to invent the future. Reith, that monstrous, tyrannical, tortured man, set his furious gaze at the new technological world of wireless telegraphy and saw that it could be, should be, placed in the service of society as a whole. - theguardian.com

www.theguardian.comBBC looks beyond the walled garden in a …