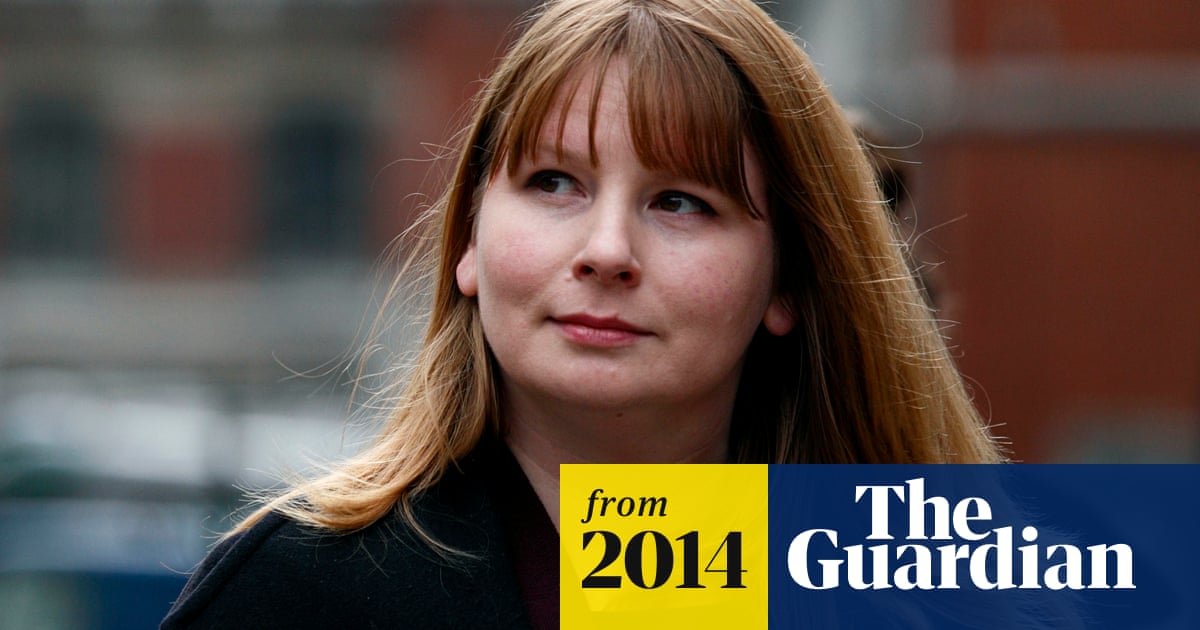 Summary: BBC News programmes could be hit by industrial action later this month over plans to cut more than 400 posts, after union members voted to strike over the proposed cuts. The unions argue that given the high level of interest in applying for voluntary redundancy 470 volunteers, according to Bectu which they put down to low morale within BBC News, the corporation should be able to avoid compulsory departures. A further 415 posts will be cut, but 195 new positions created, meaning a net reduction of 220 full-time posts. - theguardian.com