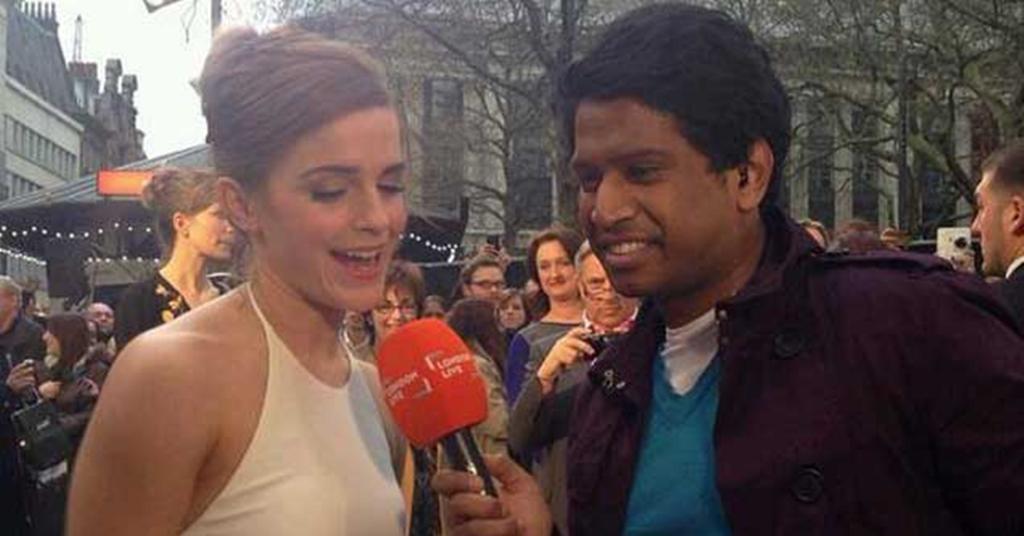 Summary: Channel 4, Channel 5, UKTV and rival bidders have lined up to slam London Live’s proposals to radically reduce its commitment to local programming. The Evening Standard-operated television station wrote to Ofcom in July to request a number of changes to its licence, including slashing its primetime local content by two thirds - from three hours, to one hour a day. Cutting local repeats and diluting its service commitments were also priorities. - broadcastnow.co.uk